It’s a relatively light week this week, comparatively speaking, but lots of old standbys to keep you satiated!

From Boom this week, the Shattered Grid event continues in Mighty Morphin Power Rangers #27! As Lord Drakkon’s power and influence grows, the Power Rangers work with new allies from across time and dimensions, including Ranger teams such as Time Force, RPM, and Samurai, to craft a plan to fight back…but is it already too late? 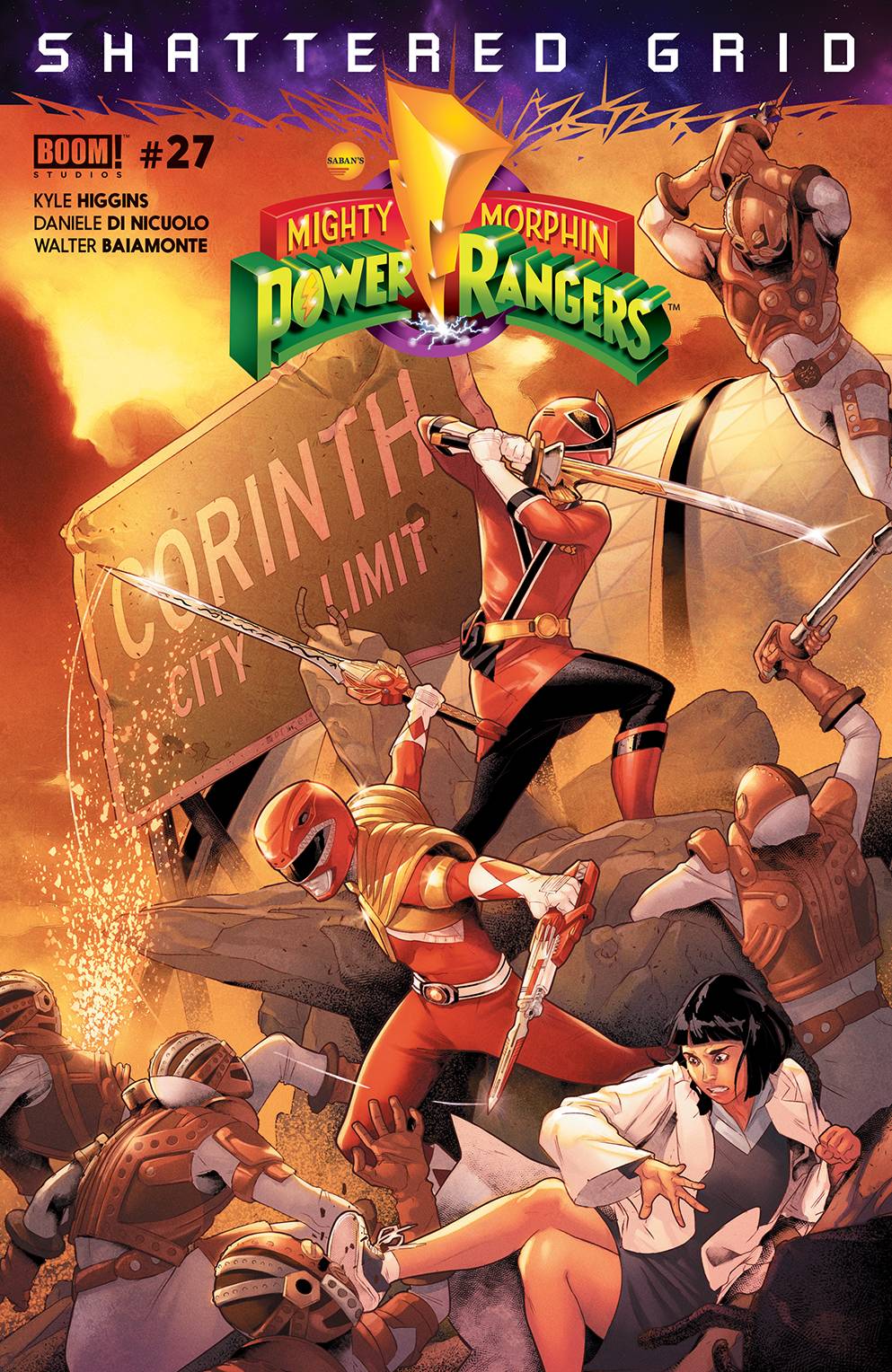 From DC this week, NO JUSTICE continues! After the cliffhanger from issue #1, the teams arrive at Brainiac’s home world to find it already in chaos. Only by splitting up and journeying to the four cosmic trees of Colu will they have any hope of saving the planet…but what’s waiting for them will test the true mettle of their new alliances! 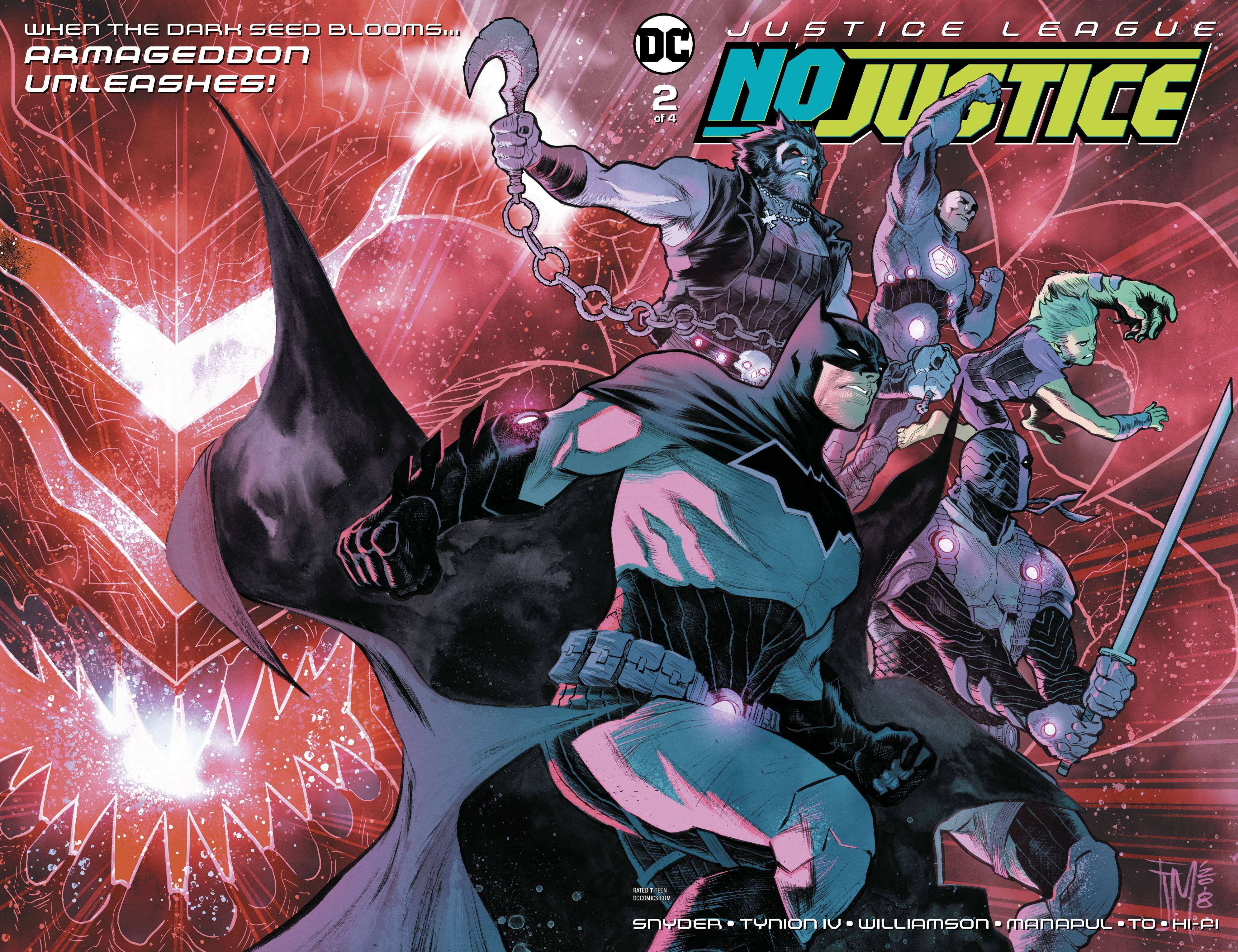 Also this week, New Challengers #1 (of 6) debuts! From the pages of DARK NIGHTS: METAL! Challengers Mountain has returned to the DC Universe and chosen a new team of explorers! Five misfit strangers are given a second chance at life, but only if they obey the orders of the mysterious Professor and execute deadly missions in the most unexplored corners of the multiverse! And if the new Challengers of the Unknown fail…it will be more than just their own lives that hang in the balance! 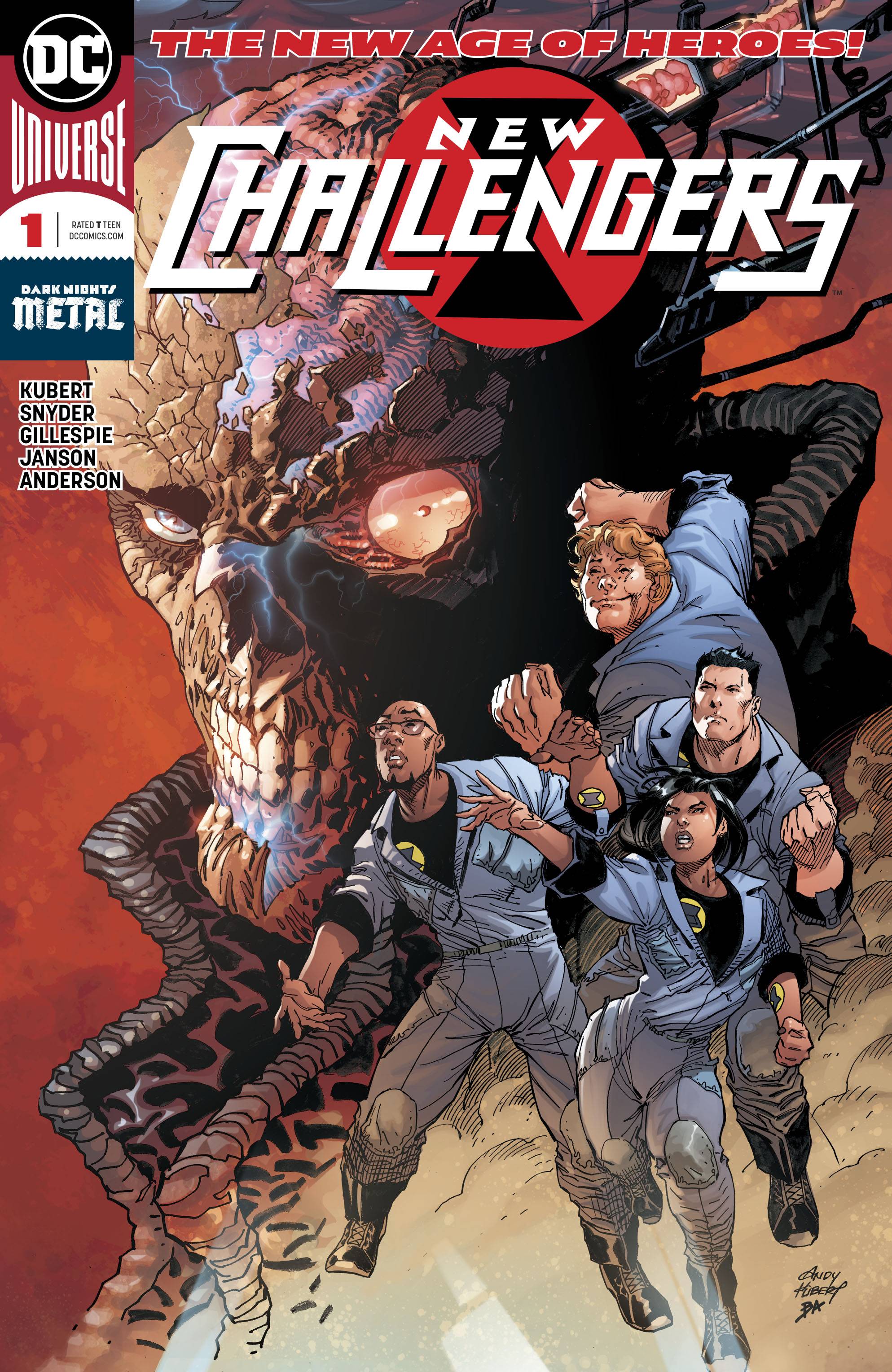 Lastly, from DC, Superman Special #1 is here this week! “THE PROMISE”! Superman’s world is about to change in a big way, but before it does, the Man of Steel has some unfinished business to attend to…on Dinosaur Island! Superman and a forgotten soldier of the past take one last trip together into the abyss of tomorrow, as Captain Storm now stands face-to-face with the world of today! This extra-sized special also features stories by writers Mark Russell and Ian Flynn with art by Kaare Andrews and Bryan Hitch! 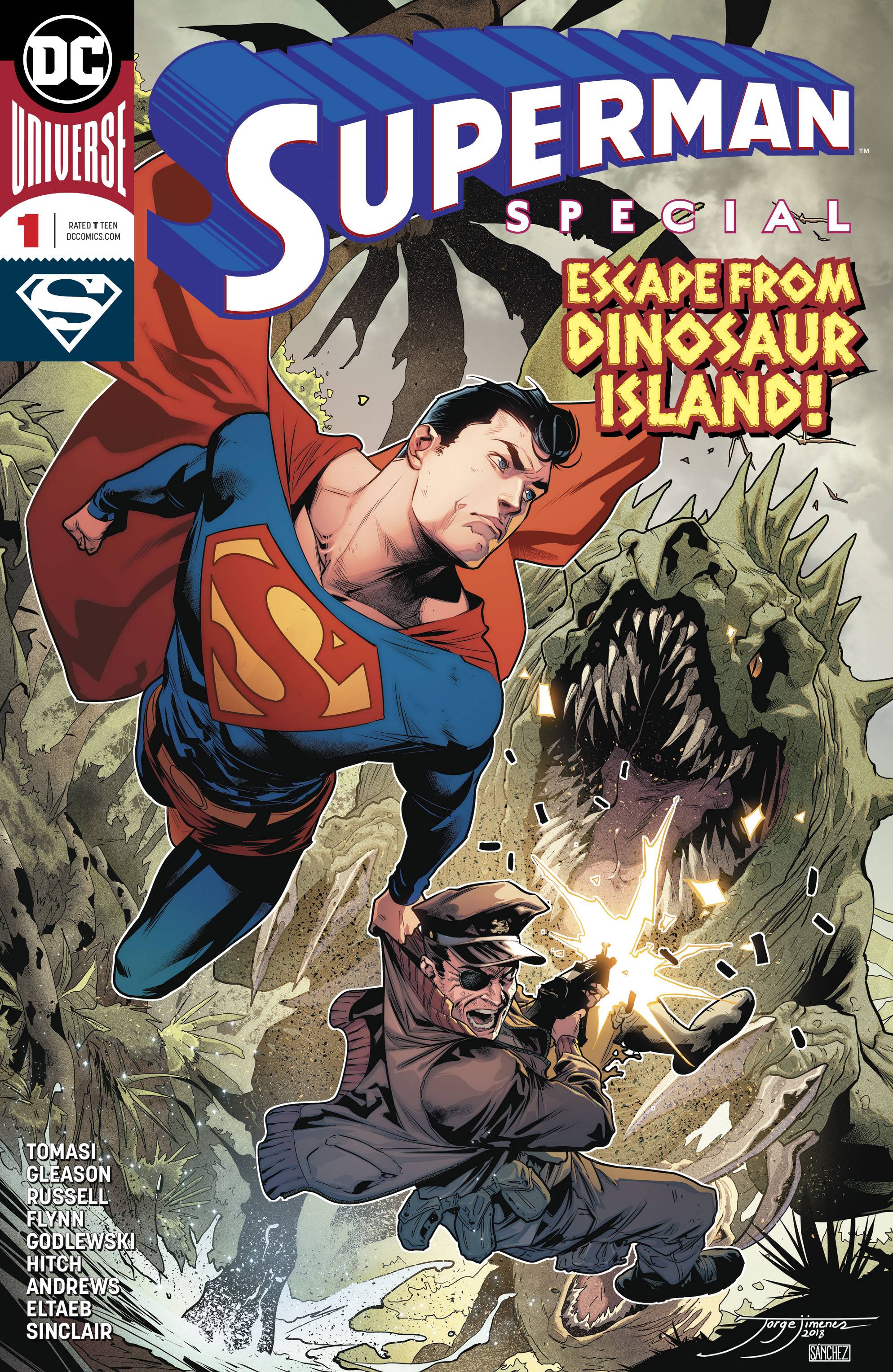 From Image this week, Gideon Falls #3 hits the shelf! Norton gets closer to the secrets of the Black Barn as Fred discovers a grizzly new crime in Gideon Falls. 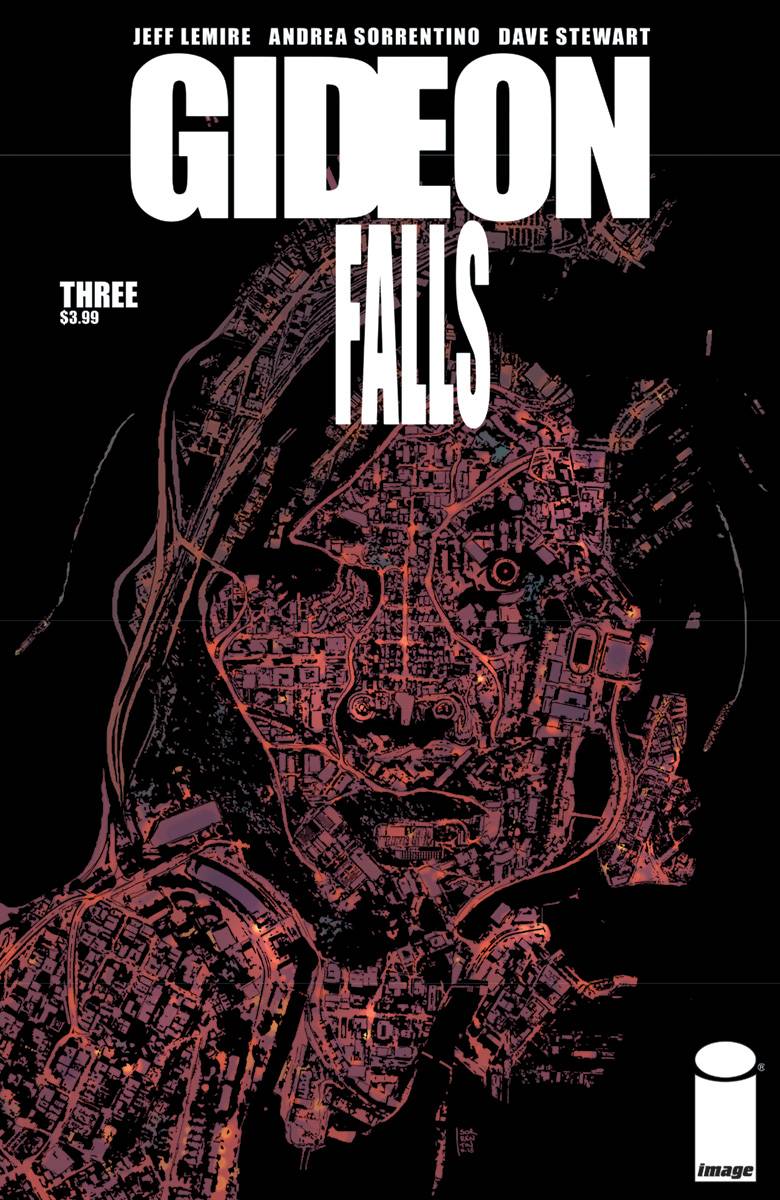 From Marvel this week, the hunt for Wolverine continues with the debut of new series Claws of the Killer. As word spreads that Wolverine may have returned from the grave, a handful of his greatest adversaries come together to track him down and put him back there. But the brutal and horrific nightmare that SABRETOOTH, LADY DEATHSTRIKE and DAKEN uncover could lead to even more death than even these vicious killers can handle. 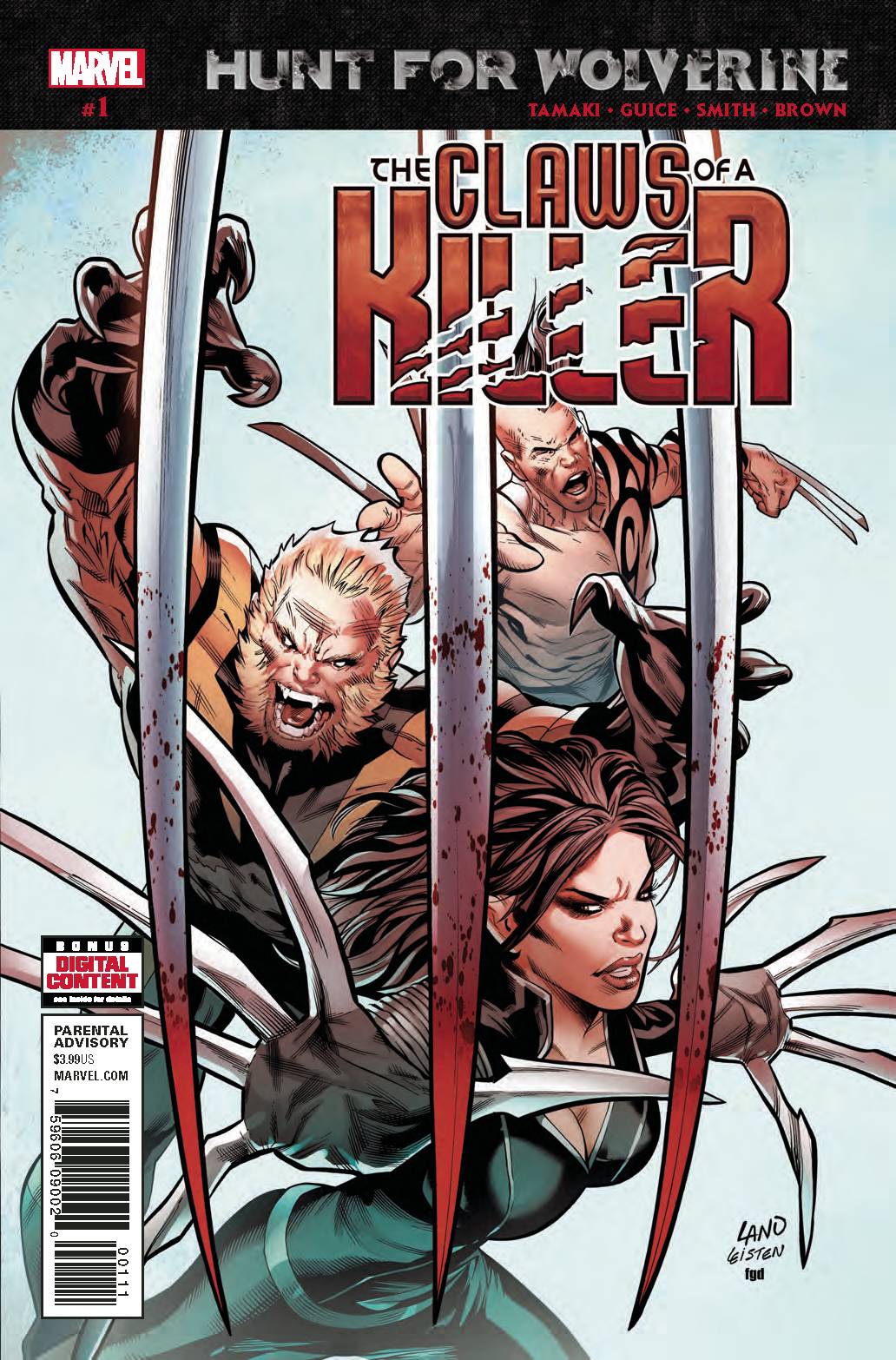 Also from Marvel this week, Mighty Thor Gates of Valhalla #1 hits the shelves. “The Death of the Mighty Thor” has come and gone. But Jane Foster’s power to inspire lives on – even in the far future! Don’t miss the tribute to Jason Aaron’s epic tale of Thor and the mighty hammer Mjolnir, drawn by rising star Jen Bartel!
And with or without a Thor, the War of Realms continues. As Malekith’s power grows, the realms will fall – and who is left to stop him? Eisner Award-winning artist Ramón Pérez kicks off the next stage of Jason Aaron’s ongoing saga. 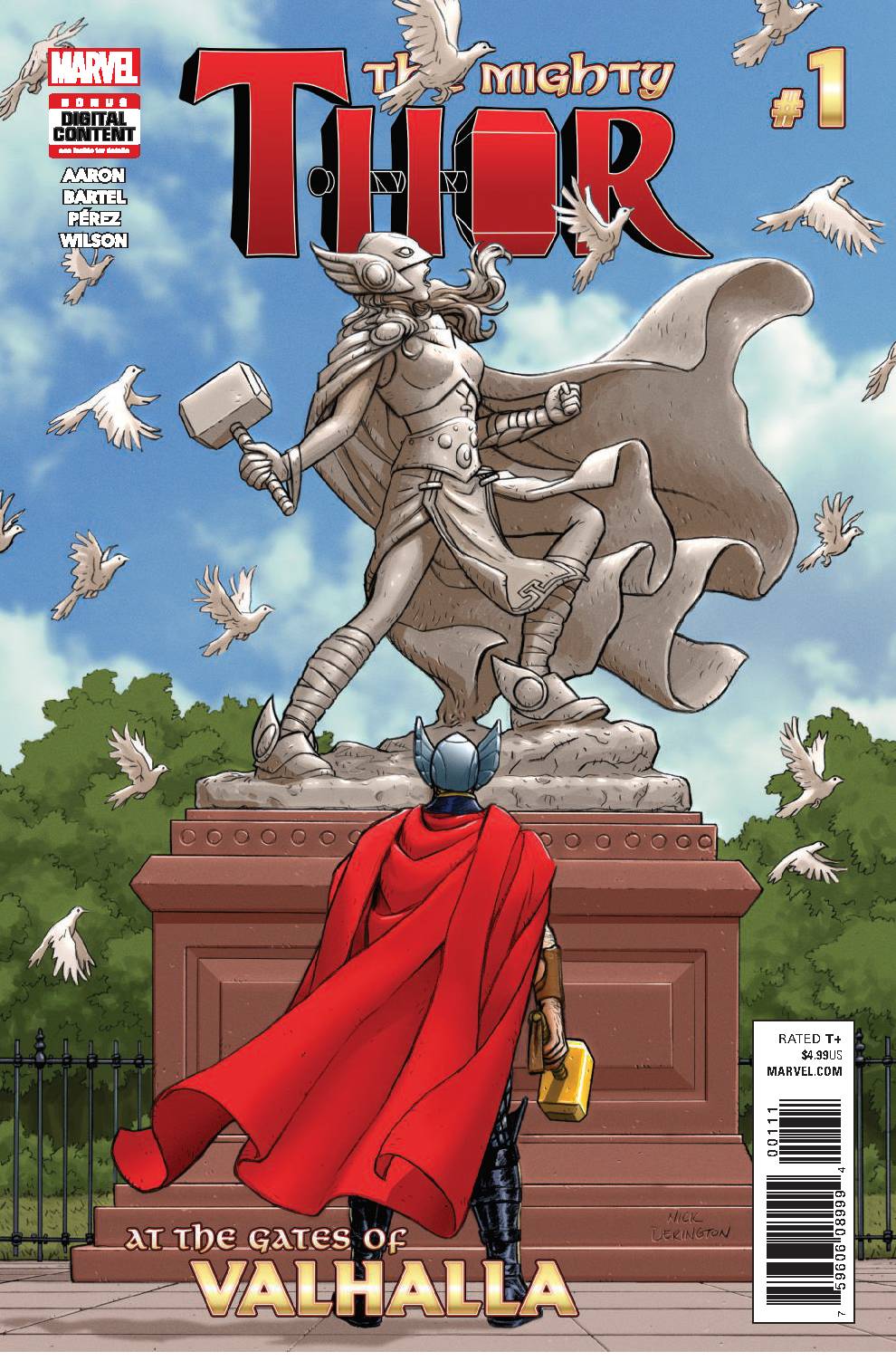 Lastly from Marvel, the X-Men Wedding Special #1 drops this week and features Chris Claremont’s return to the X-Men! One of the biggest milestone events in X-Men history is almost here! Kitty Pryde and Colossus are finally about the tie the knot…but what’s a wedding without the respective bachelor and bachelorette parties? Join Marc Guggenheim and Kelly Thompson for two parties that can only be celebrated Marvel style! All this, plus, a Kitty and Colossus story by legendary X-Men scribe, Chris Claremont!!!

From AfterShock this week, Garth Ennis and Goran Sudzuka debut a new series called A Walk Through Hell! So these two FBI agents walk into a warehouse…
Special Agents Shaw and McGregor handle the routine cases nowadays, which is just the way Shaw likes it. She’s pushing 40, a borderline burnout, the ghastly memories of her last investigation still clinging like shadows. McGregor is younger, more dedicated, hanging onto some measure of idealism whatever the world might throw at him. When two fellow agents go missing inside a Long Beach warehouse, Shaw and McGregor are sent to investigate. But what they find waiting is far from routine, as the local police have already discovered to their cost. Before the night is out, our heroes will encounter terror beyond their most appalling nightmares-in a place where the night may never end at all. 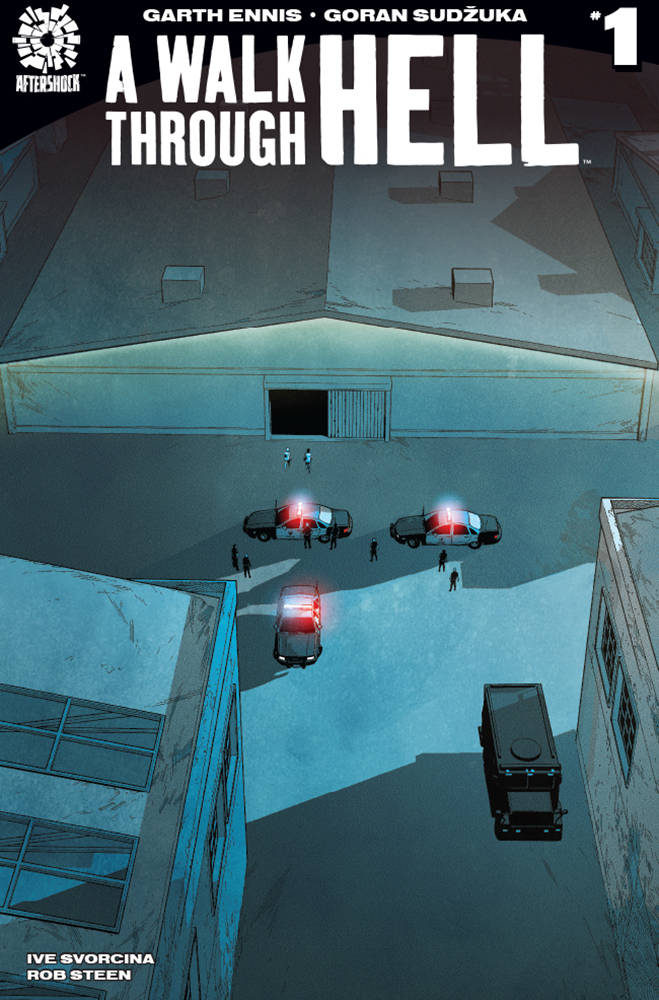 Batman Sins of the Father #4

Cave Carson has an Interstellar Eye #3

My Little Pony Friendship is Magic #66

Star Trek TNG Through the Mirror #3

Hunt for Wolverine Claws of a Killer #1

Knights of the Dinner Table #254