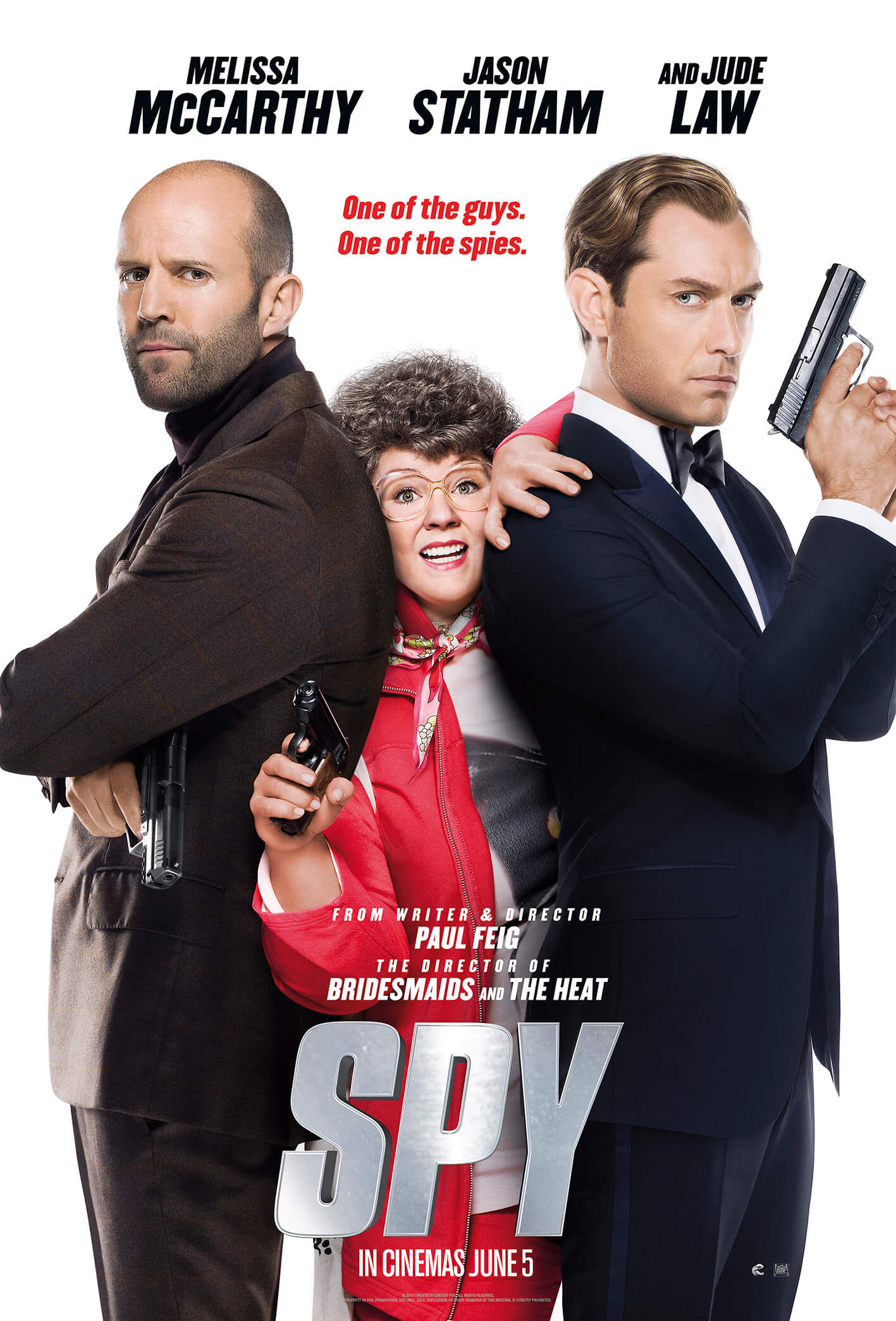 In 2015 there was a movie that came out, about the spy genre. It was aptly titled, Spy. The movie stars Melissa McCarthy, Jude Law, Rose Byrne, and Jason Statham! With such a star studded cast, you know that the movie is going to be a worthwhile investment of your time! It revolves a group of CIA field agents, who are solving a bunch of different crimes. When one field agent dies, and the rest of the team is compromised, Melissa McCarthy’s character, has to go out into the field, which she has never done, in order to solve the murder mystery! She really comes into her own, as a field agent, while battling with crazy situations out in the field, and with her team back in the CIA office. Honestly, with all the awesome comedy happening, Jason Statham does a great job of stealing the scenes that he is a part of. If you’re a McCarthy fan, this is definitely worth the watch, at least one time!