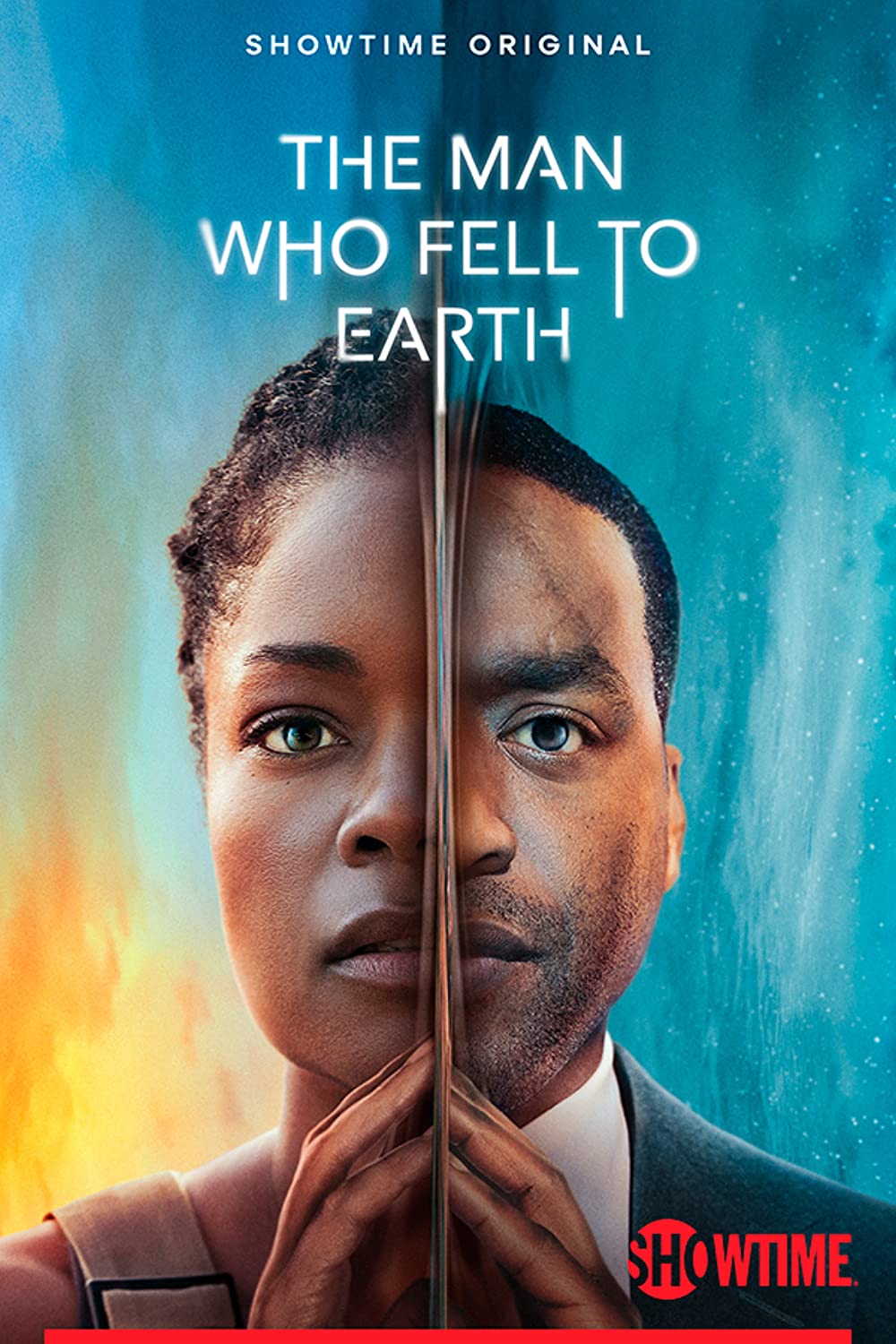 This might be one of the strangest series that we have watched in a little while! Today’s episode is a recreation/sequel of something that David Bowie did, if that is any indication of how strange this TV show might be! BUT, Chiwetel Ejiofor is a phenomenal actor, with an awesome surrounding cast, so it’s definitely something that you should got to Showtime in order to watch! We’re talking about The Man Who Fell to Earth!

“An alien (Chiwetel Ejiofor) arrives on earth with a mission: to learn to become human and find the one woman (Naomie Harris) who can help save his species. Together they discover that in order to save his world, they must first save ours.”

Chiwetel’s alien character seems absolutely alien. His mannerisms, and speech, definitely tell the audience that this character isn’t from earth. He’s come to earth in order to save his world which is going through a giant drought, but finds out that he also must save Earth! If you tune in to this series for anything, tune in for Chiwetel’s performance, and I promise you’ll be sucked in by everything else.