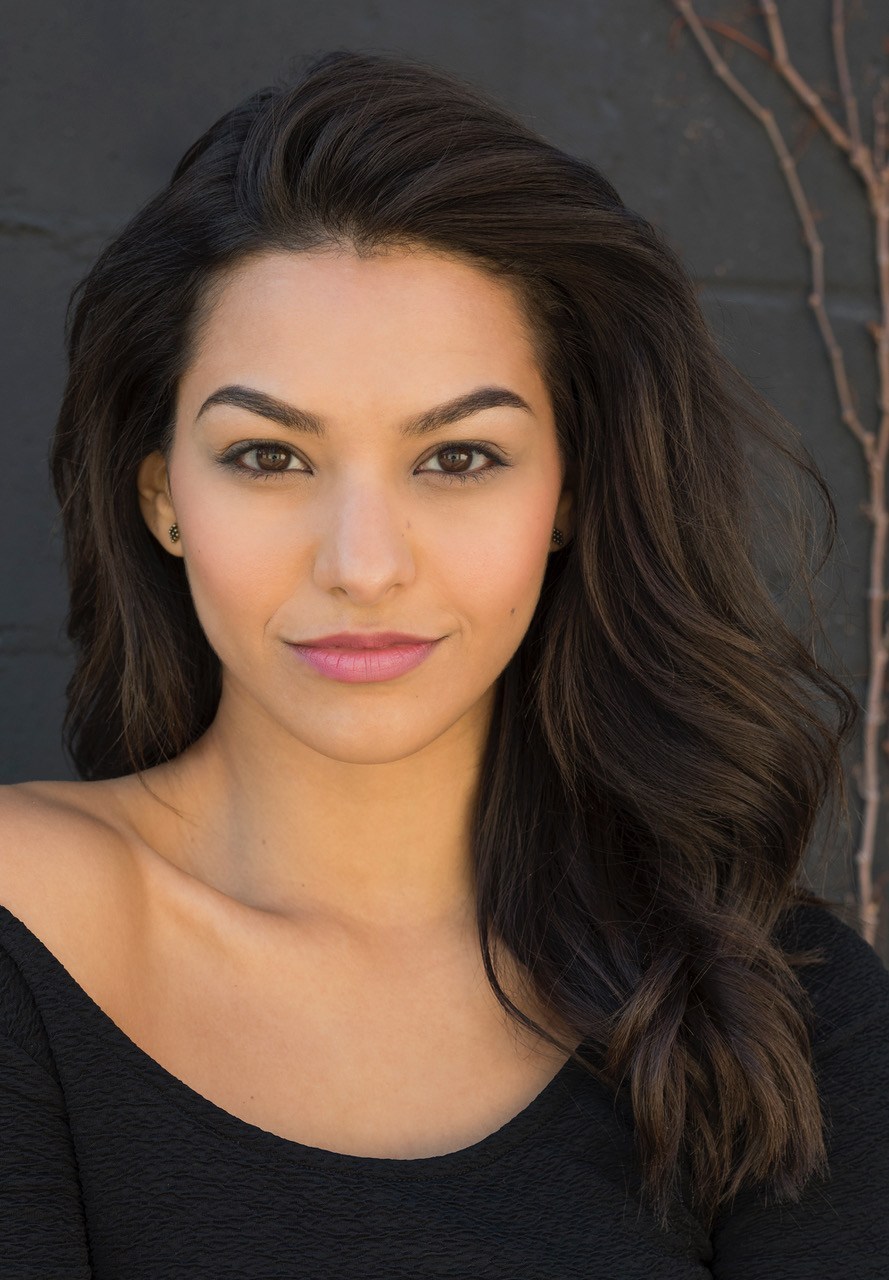 Though Jupiter’s Legacy had it’s slower moments, and maybe could have been shortened by a couple of episodes, it also had it’s moments where it was spectacular. It had it’s moments, where the visuals were beautiful, and the story was all there between the characters. Unfortunately, we won’t be getting a follow up to the first season, as Netflix has already decided that Jupiter’s Legacy has been cancelled!

One of the character gems from the movie, is joining us today for a special interview episode. Today, you’ll be listening to the uber talented, Humberly Gonzalez! Humberly portrays Gabriella/Neutrino in the series! We were able to speak with Humberly about her time in this series, and some of the other TV projects, as well as some of her time in video games. Video games seem to be a real positive point for Humberly, and she describes how much fun it is to be in the motion cap outfit, learning different ways to express emotion with her whole body, as opposed to the facial expressions that we get from actors on the screen! Don’t miss this interview, she is FULL of positive energy!