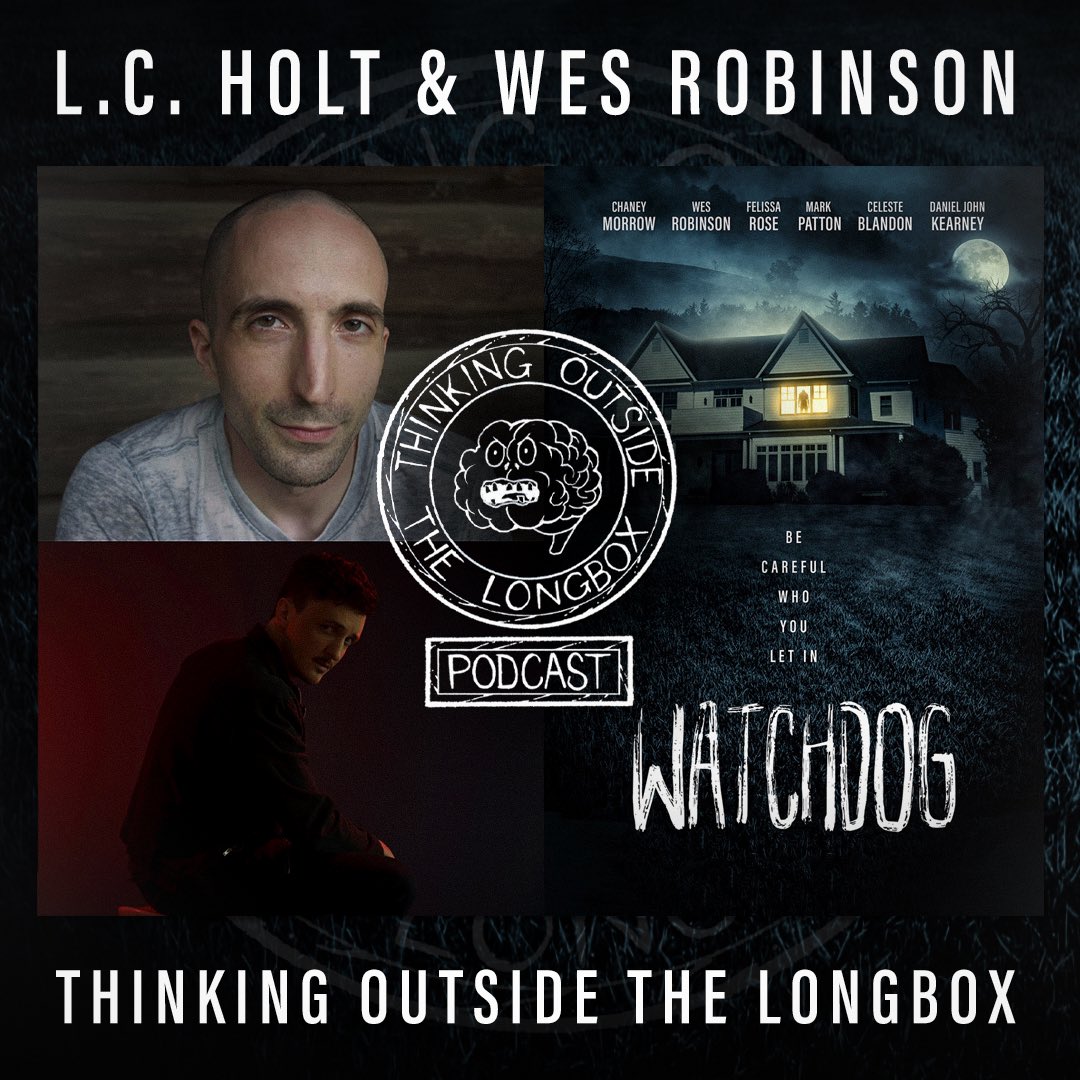 It’s always fun when we get to interview interesting people! More fun than that is when those interesting people come back for another interview, and it’s even more and more interesting! Today we have an awesome pair of guests on the show, with a returning guest in Wes Robinson!! Joining Wes, is L.C. Holt!! They’re on the show in order to speak about their upcoming film, Watchdog!

“After narrowly surviving a violent mugging, Travis Wilkes invites the drifter who saved him back to the isolated home where he and his girlfriend resides, not realizing that he’s opened the door to a night of terror and bloody revenge.”

Watchdog is currently going through an Indiegogo which our team has already supported because we believe in Wes Robinson whom we’ve had on the show before, AND because L.C. has done an amazing job with the projects that he’s taken on so far!! We talk about the film, and talk about how their careers have progressed up to this movie! If you’re a fan of horror, and you’re a fan of indy films, THIS is definitely a project that you should consider supporting! Go check out their previous work, and we know that you won’t be disappointed with your investment! Heck, maybe you’ll be the first kill of the move!?