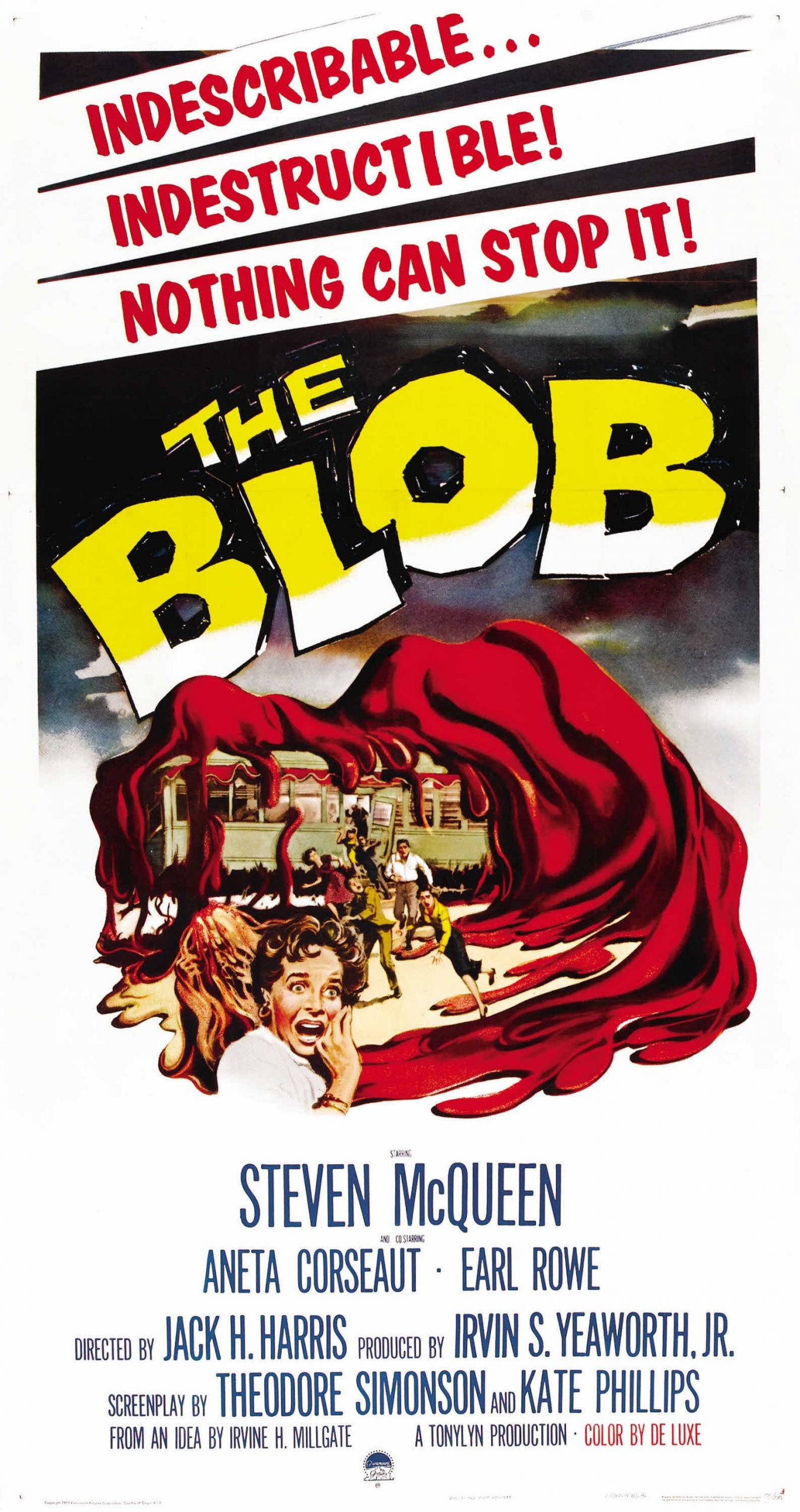 Our last episode in the pop culture classic session is ready to go!! This one comes with some cool cars, and a monster that, maybe isn’t the greatest monster of all time! Plus, it was the newest, old movie we watched, only having to travel back to 1958!!

Of course we’re talking about the Steve McQueen movie, The Blob!! PLUS, it has a really cool song that you can teach to the kids! I think out of all three of the movies that we revisited in the 50’s, this was probably the slowest paced one, and may have been the one least liked of the trio. BUT, what did you all think of The Blob? Do you like the slow burn of a monster that, maybe you can avoid by just simply, walking around it? Or does it just trudge on like a bad zombie movie? Let us know what you thought about this 1958 movie, and what you thought about the performance by the awesome, Steve McQueen!!