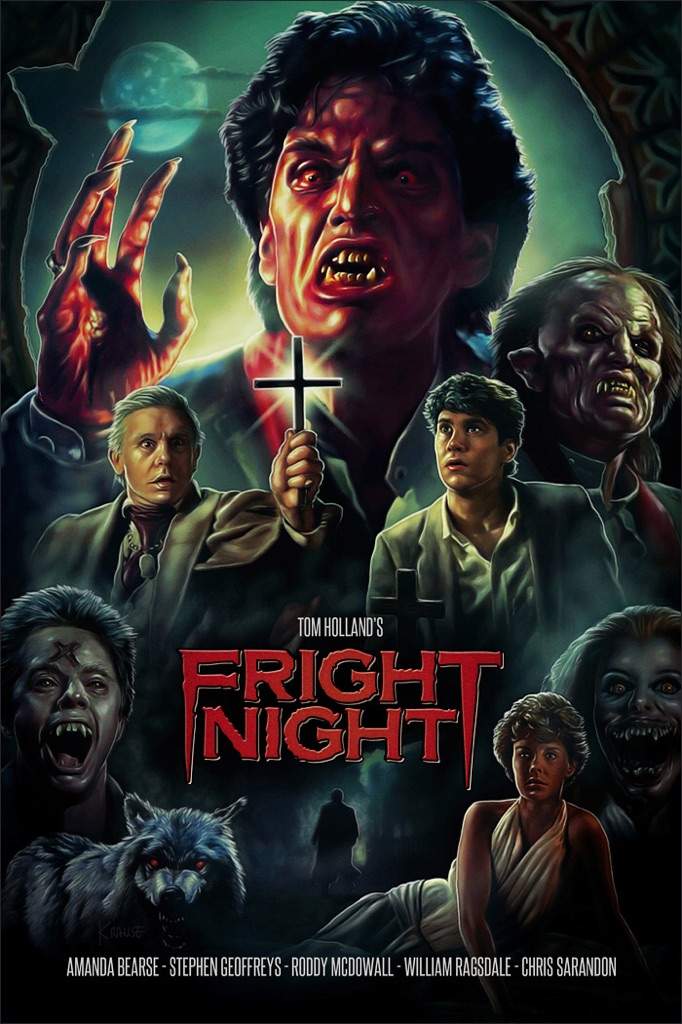 Because it was still October when we were in the middle of this recording session, we decided that we would do, not one, but TWO pop culture classic movies, within this episode!!

Our first pop culture classic, is the 1987 movie, The Lost Boys. This is the quintessential 80’s movie, with the “sexy” vampires, and the long hair flowing! If you’re one of the cool kids, do you join the cool sexy vampires?

The second pop culture classic that we tackled, is the 1985 movie, Fright Night. This is your classic tale of young kid, finding out that his neighbor is a vampire, tale. Of course, that kid does everything that he could, wrong, in order to try and vanquish his foe!! Two absolute classics, especially in the vampire genre, but definitely just in the horror genre itself! If you have not seen these in a while, it’s time to pull them out of the VHS drawer, and revisit them!