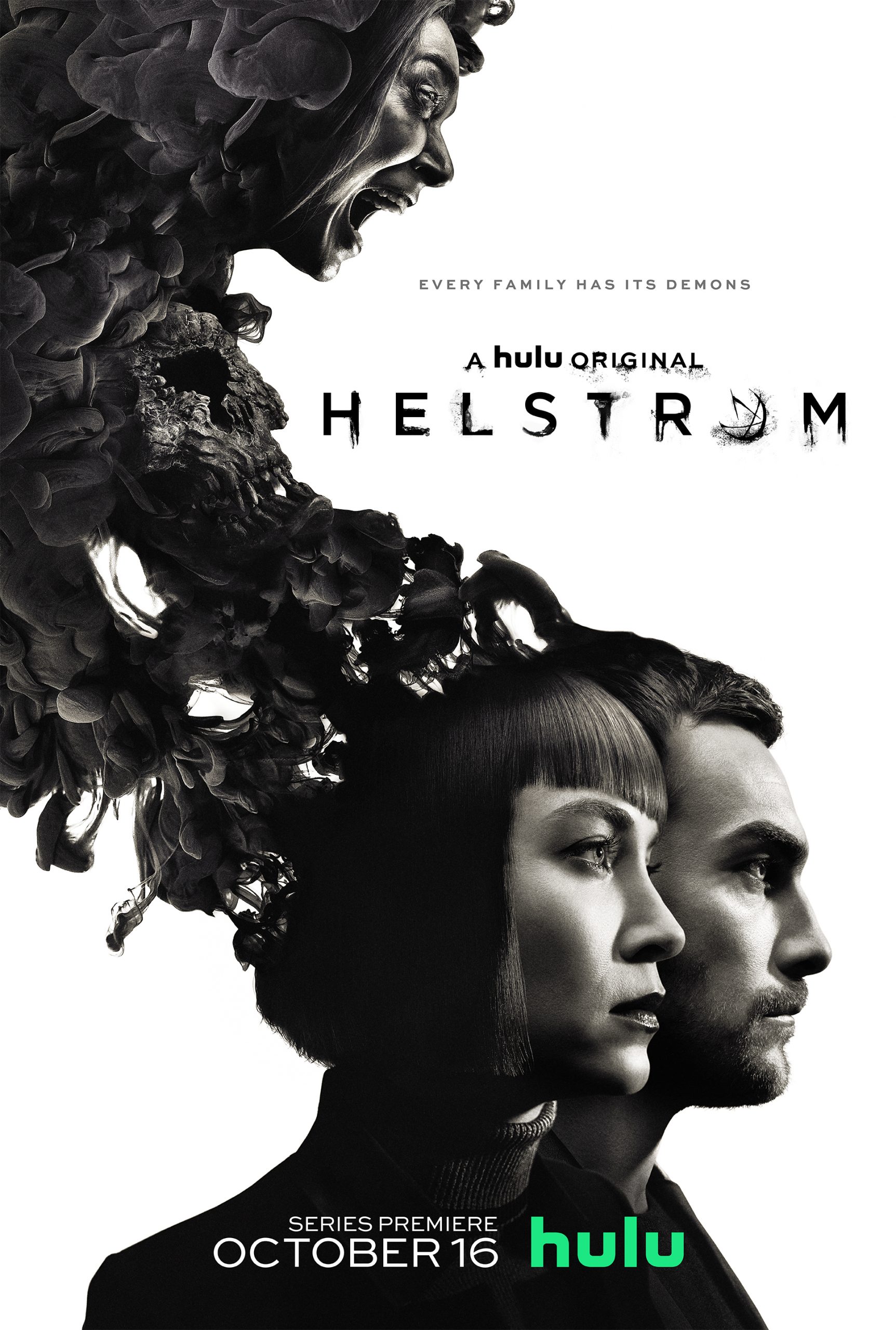 Hey everyone! It’s been a while since we spoke about anything having to do with Marvel. Now, to be fair, I had ZERO idea that this had anything to do with Marvel, until we started talking about it during the recording. For some reason, Marvel doesn’t do a ton of self advertising for Helstrom!

Helstrom has to do with a bit of a family squabble. A brother and sister, are trying to keep a family together, while their mom is possessed by a demon, and their dad is THE Devil. This first season is all about the sibling trying to keep their father from coming back, by killing their mother. PLUS, you figure out what is going on with a certain group of people who are NOT being exorcised, on purpose, instead being kept in comas. Also, what role does the church have in all of this? Check out the first season of Helstrom to find out, and come back once the second season, which has been announced, arrives on Hulu!