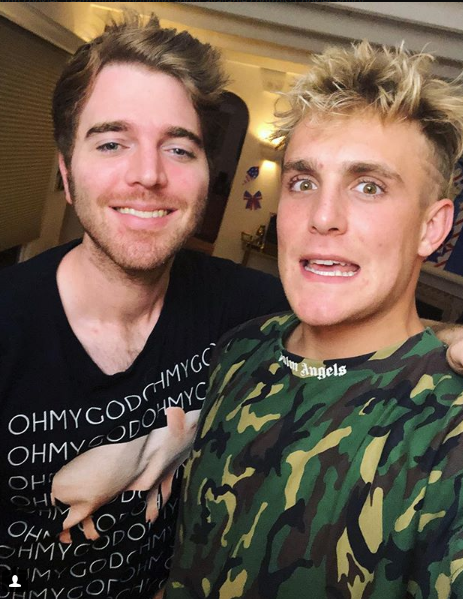 This episode is a little different, and quirky than we are normally accustomed too. Tim had the idea that we do a documentary episode. But instead of just choosing a documentary to talk about, we decided that ALL three of us would choose a documentary to watch, and then talk about. So, this episode technically has three topics within the one episode!

Juan chose to speak about the documentary titled, MLK/FBI. There’s a lot of very cool information about what was going on inside the FBI, during Martin Luther King’s rise to popularity. There is said to be many more recordings that the FBI took of MLK, that will be released later this decade.

Gabe chose to speak about the documentary, Murder Among the Mormons. This film is about a famous forger, who was apparently VERY good at forging items/documents, and created a lot of forgeries that had to do with believers in the Latter-day Saints movement.

If you’re a fan of youtube “celebrities,” than you might end up liking Doyle’s pick. He chose to speak about the Jake Paul documentary titled, The Mind of Jake Paul. The documentary was created by another youtuber, and explores the mind of Jake Paul, as well as the psychology of youtubers, in general.

Tim went a little deeper into something that he seems passionate about, graffiti. He spoke about a graffiti documentary titled, Infamy. Graffiti follows the lives of six different, well known graffiti artists, as well as one buffer. A buffer is someone who cleans up graffiti. Take a look back onto the lives of a different form of artist.