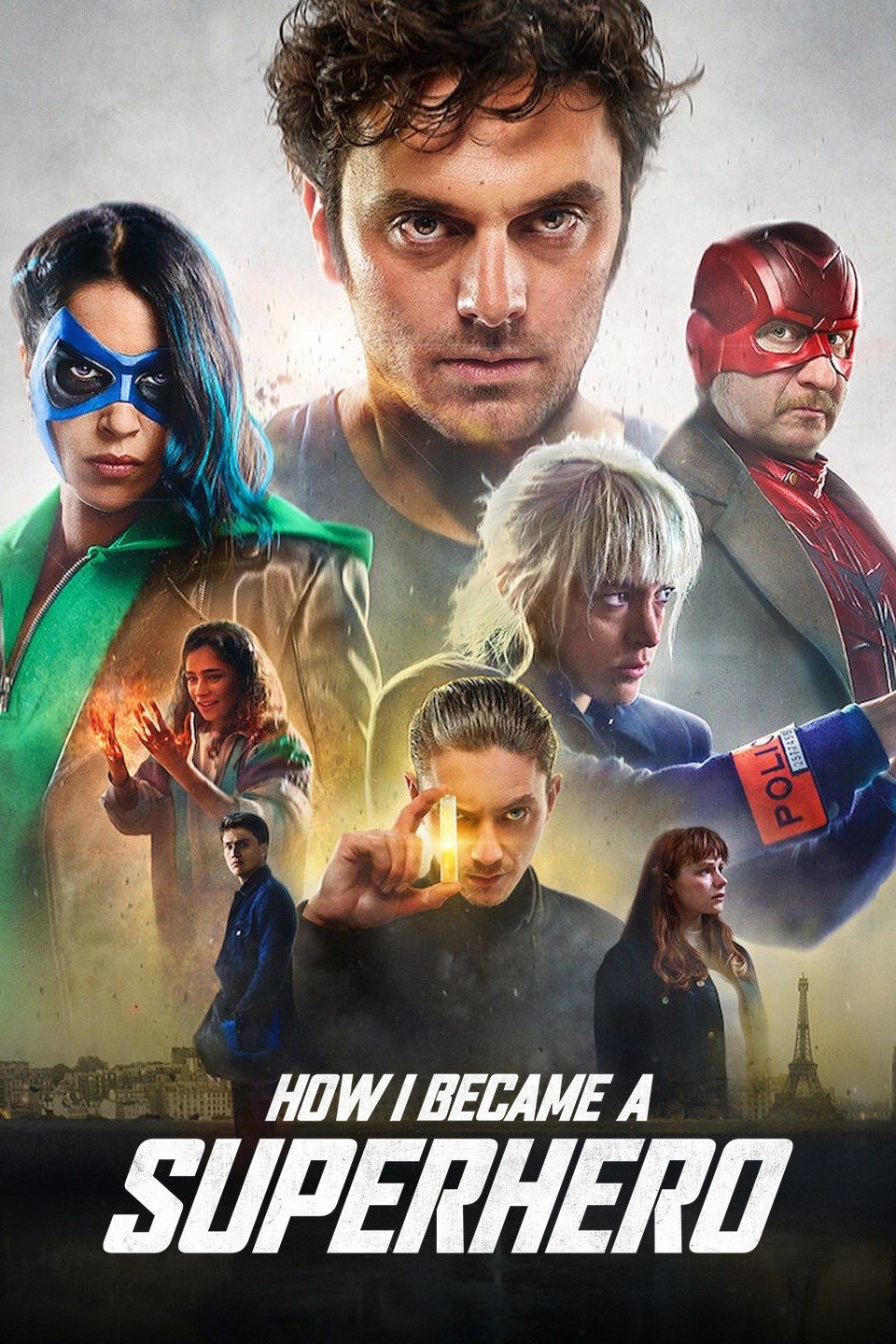 Have you ever wondered what life is like for Superhero’s before they find out that they have super abilities? Or before they give themselves their super abilities? Well this is the film for you to check out. We’re talking about the Netflix film, coming all the way from France, How I Became a Superhero!

“While superheroes have assimilated into Parisian society, a new drug gives super powers to mere mortals.”

THIS is the story for you, if you’re curious about a superhero origin story! In this world, superhero’s have become a pretty normal part of life. There is something that a person is able to intake, to bring out what their superhero abilities are. In a world where there is an “ability” overlord, we walk through the lives of old and young people who are trying out new abilities, from an ingestible. There is one person growing stronger and stronger, by making this ingestible more and more volatile, but it comes at the expense of some young lives!