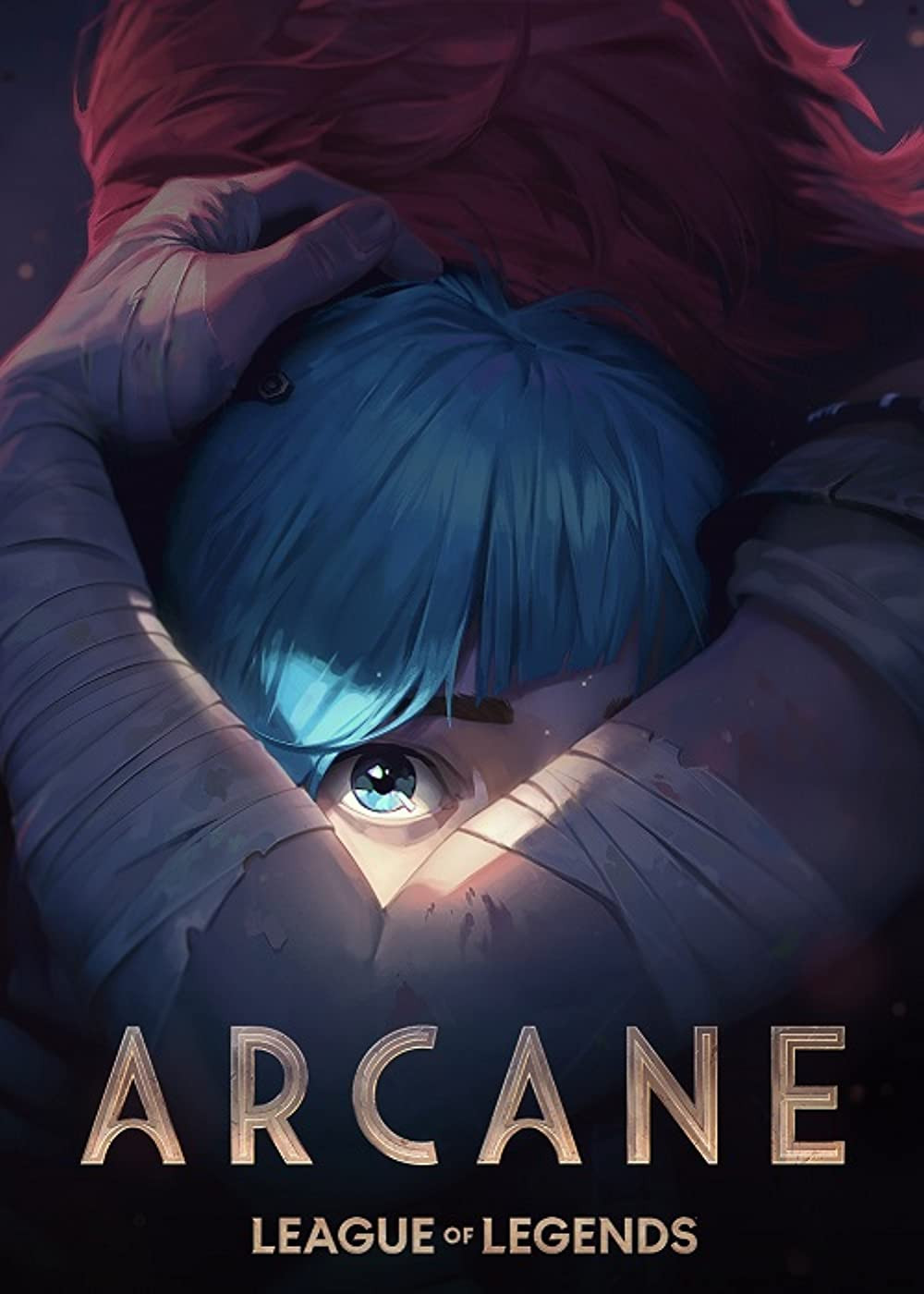 We’re going into a genre that we generally don’t talk about, but that I think we all think very kindly of!! We’re talking about anime today!! Although the ending of the first season makes it so that there almost has to be a second season, and it feels like you have to know at least a little bit about the established world of the video games, the art and the music in this series are absolutely fantastic! We’re talking about the Netflix series, Arcane!

“A pair of estranged sisters find themselves on opposing sides of a violent feud between rival kingdoms in Arcane, Netflix’s new animated series which serves as a prequel to the hugely popular online battle arena video game League of Legends.”

This is essentially a story filled with a lot of parables when it comes to classism. It’s the tale of two different “worlds.” One group of people who live on the surface, and one group of people who live below the surface, who don’t conform to the rules of what they would call “normal society.” What happens when the villain of the story who lives below, tries to take over everything, with his new partner in crime?