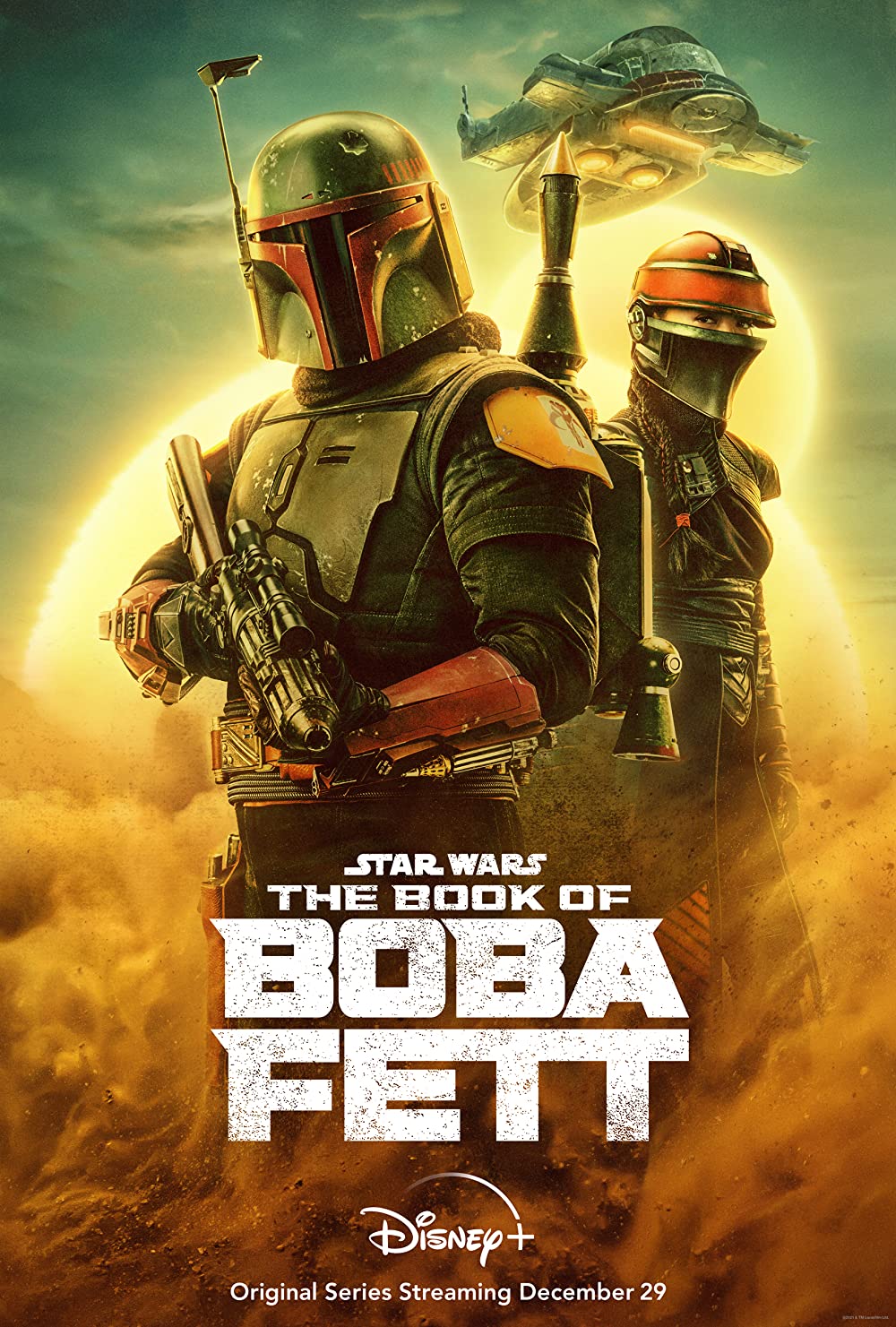 With the successful release of the first two seasons of The Mandalorian, we the fans, knew that something else was coming down the line! Who knew, at the time, that they were trying to build more of a universe around the Star Wars movies, than the movies have done thus far! In this episode, we’re talking about the first few episodes that had been released at the time, of The Book of Boba Fett!

“The Book of Boba Fett, a thrilling Star Wars adventure, finds legendary bounty hunter Boba Fett and mercenary Fennec Shand navigating the galaxy’s underworld when they return to the sands of Tatooine to stake their claim on the territory once ruled by Jabba the Hutt and his crime syndicate.”

Purely speculating on the first half of the season, we talk about what we feel about the world building. We speak about how integral Boba Fett really is to the world of Star Wars, and some of the negative feedback that the show had been getting up to this point. Based off of the first three episode of the series, what were your thoughts, before you knew what would come later?