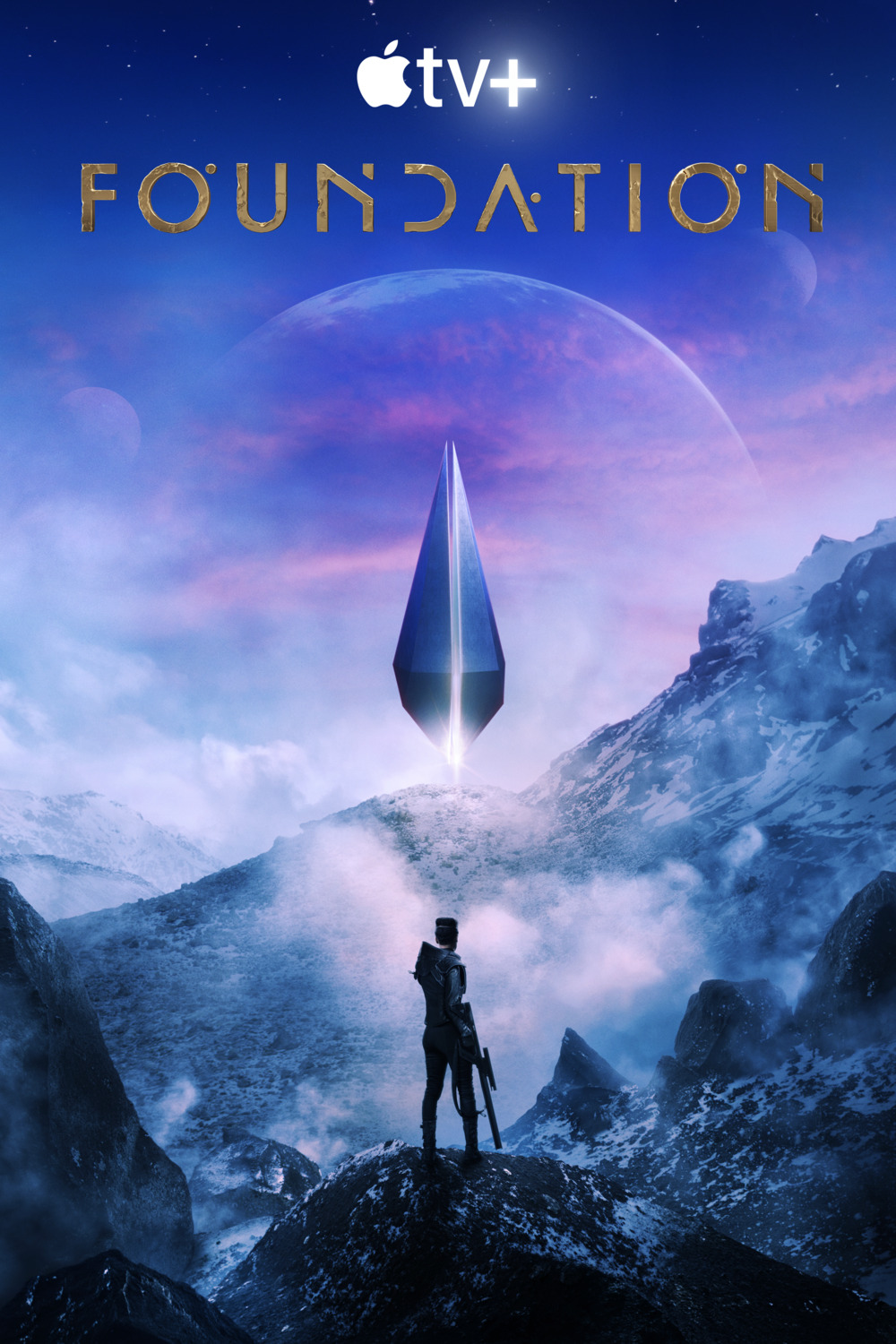 Every once in a while we are just absolutely stunned by one of the topics that we get a chance to watch and talk about. Today’s topic is one those times. Not only is the cast absolutely amazing, but Apple TV has spared no expense in making this series looking absolutely beautiful as well. From space, to the ships, to the environments, and ALL of the different storylines, we were literally taken aback! We’re talking about the series, Foundation!

“The Foundation saga follows revolutionary Dr Hari Seldon, who predicts the impending fall of the Empire, and joins a band of loyal followers to venture to the far reaches of the galaxy to establish ‘The Foundation’ in an attempt to preserve the future of civilization.”

There is so much going on during this series that it’s almost impossible to explain in a small blurb. There are clones that keep cloning themselves in order to stay in power, and to keep their kingdom at all costs. There are heretics, and there is also some kind of time travel, PLUS this giant object out in the middle of nowhere that nobody knows how to explain. Though there are many things to pay attention to, we promise that it’s worth the time!