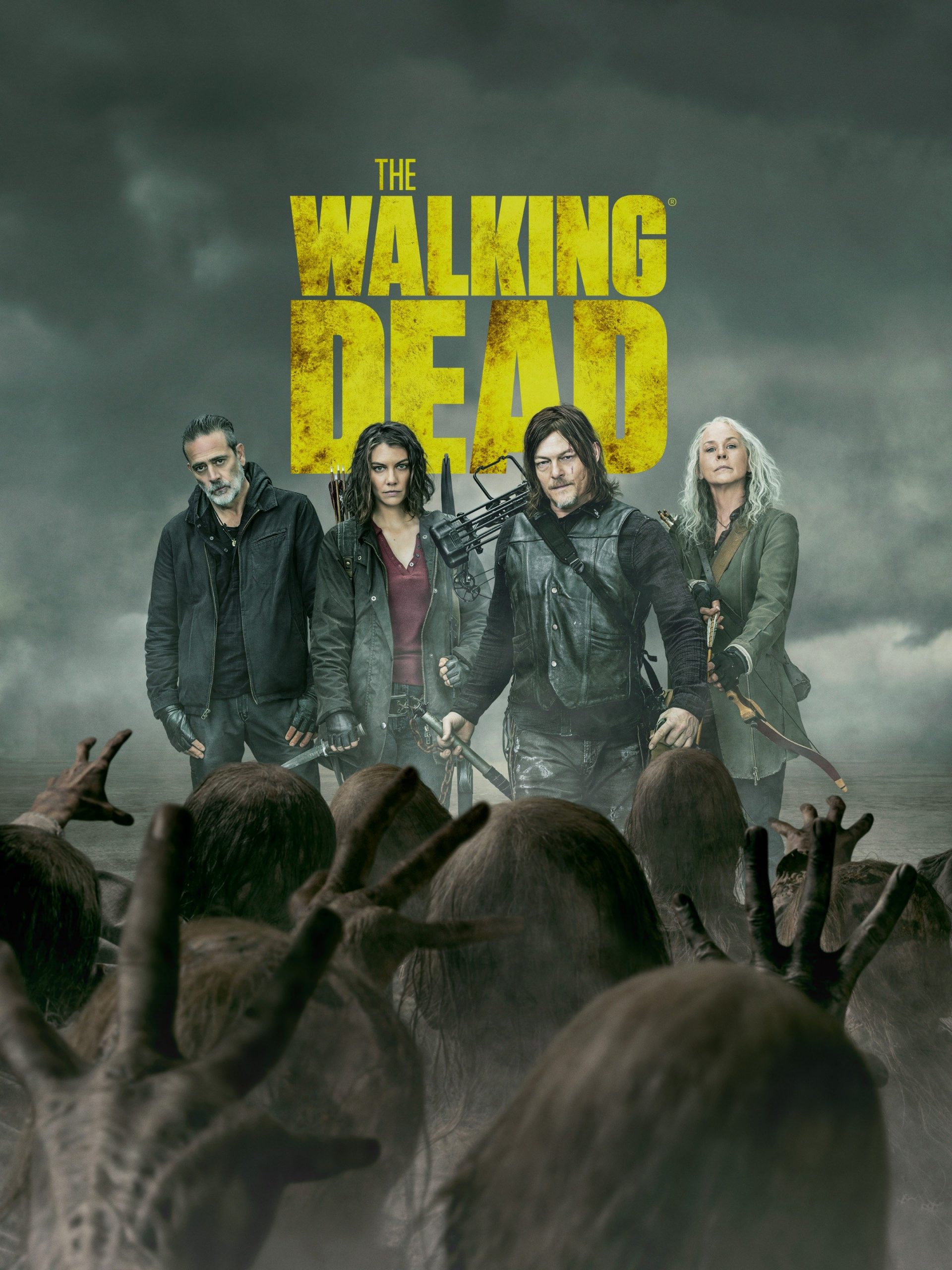 At the time of this posting, we recorded about the final season of today’s topic, as the final episode of the series had not come out yet. SO, this is a reaction on the bulk of the series, but doesn’t include any reaction to the last episode, which is coming in the future. We are of course talking about the series finale, season, of The Walking Dead!

“The eleventh and final season of The Walking Dead, an American post-apocalyptic horror television series on AMC, premiered on August 22, 2021, and concluded on November 20, 2022, consisting of 24 episodes.[1] Developed for television by Frank Darabont, the series is based on the eponymous series of comic books by Robert Kirkman, Tony Moore, and Charlie Adlard. The executive producers are Kirkman, David Alpert, Scott M. Gimple, Angela Kang, Greg Nicotero, Joseph Incaprera, Denise Huth, and Gale Anne Hurd, with Kang as showrunner for her third and final season. The eleventh season has received positive reviews by critics.”

What a ride it has been for the last eleven years of our lives. Rick, who is not in this season, but deserved mention, and the rest of the team have been through a lot with us, and we’ve been through a lot with them. From the deaths/murders of our favorite characters, to the redemption of some of the most hated characters. The Walking Dead has been an exciting ride, which will survive through the rest of the spin offs, but the main show has ended. It is SO much to ingest, but if you’re a zombie fan and somehow have not seen this show, you’re doing yourself a disservice. Go enjoy the show, and definitely go watch this final season.