We had the absolute pleasure to speak with Spencer F. Lee, the writer/director of the pop culture documentary, “From The Bridge.”

Spencer was the absolute PERFECT person to make this documentary. You will be able to hear his passion for everything pop culture in this interview. We nerd out about his interviews with Gene Simmons, Stan Lee, and his HUGE love of music. He jams out while everyone is on set with him!

The star studded cast will make you smile, and more than likely make you cry as well!! Host, George Takei (Star Trek) will guide us through never-before-seen archival footage featuring creators like George Lucas and never before aired interviews with the likes of Gene Roddenberry,Leonard Nimoy and many more. 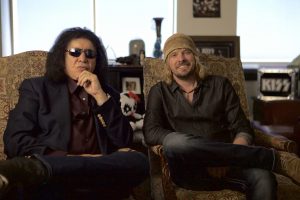 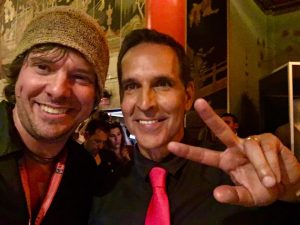 For all of you attending San Diego Comic Con, make sure you attend the “From The Bridge” panel:

Comic Con favorite Greg Grunberg (Star Trek: Beyond), often nicknamed the “Mayor of Comic-Con”, will serve as moderator for the panel featuring writer-director Spencer F. Lee, Nichelle Nichols, Rod Roddenberry, Kerry O’Quinn, Tom DeSanto, uber cos-player Cecil Grimes and special guests. Following the debut clips which will screen at the start of the Thursday, July 19th 10am panel, Grunberg will lead a spirited discussion and Q&A on the evolution of science fiction, fantasy, comic book and horror fandom and the positive impact each has had on popular culture. 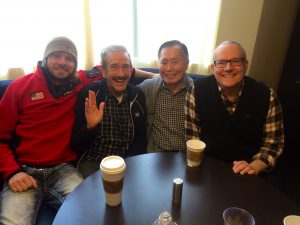 Spencer promised us a BIG surprise to close out the panel, so be there to find out what it will be, I promise you, with how excited he was, it won’t be something you will want to miss!! This documentary promises to take you back in time, remember all of your childhood fun, and remind you why pop culture is so exciting right now!! 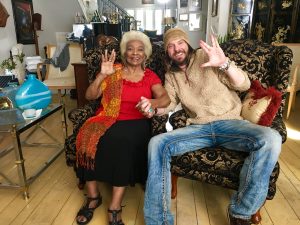