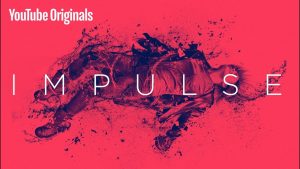 I started watching the Youtube “Original,” TV show, Impulse, a little bit before we headed out to Comic Con International!

What a crazy cool idea!! The very first scene in the pilot, sucks you in, without really knowing what is going on!! Two guys fighting, and teleporting, between what seems like an iceberg in the middle of nowhere, and a crowded subway car. It always peaks my interest when the action starts the movie, and every move from then on, represents a step towards knowing what the hell was going on! Starring Maddie Hasson as Henrietta Coles, whom we discover (as does she) has the ability to transport!

The show explores “Henry’s” ability to reconcile her brand new powers, while going through the pain of someone trying to rape her. We had the awesome chance to sit in on the Impulse panel, at Comic Con International! The awesome stars of this show, tell us about the show, and where we go from here!! The actors seemed super pumped about the show, and it resonated through to the audience! Definitely check this out if you haven’t had the chance, and listen to the panel!! 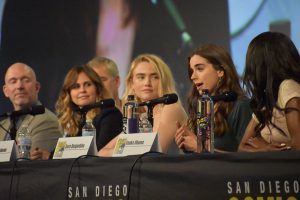 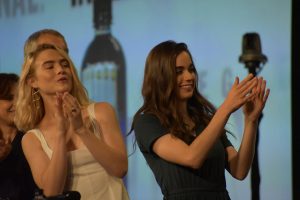 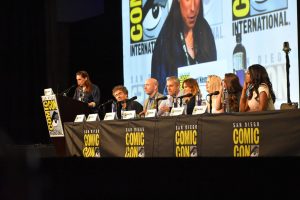