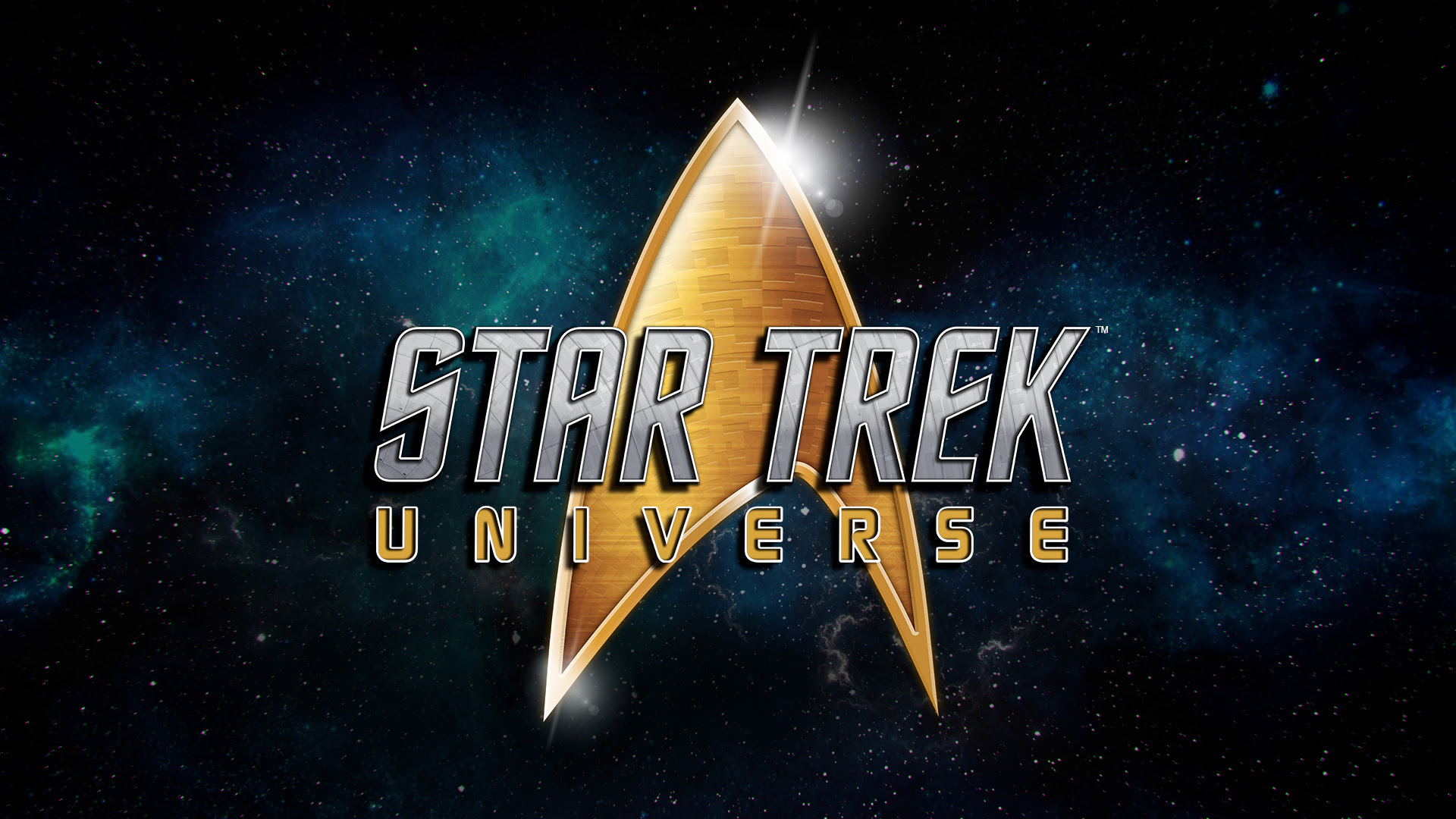 “ENTER THE STAR TREK UNIVERSE” PANEL,
SATURDAY, JULY 20, 11:30 AM -1:00 PM, HALL H
Over 50 years ago, the world was first introduced to what would quickly become a cultural phenomenon for the ages. “Star Trek” broke barriers then and continues to do so now, inspiring people of all generations and walks of life with its celebration of cultural diversity, scientific exploration and the pursuit of uncharted frontiers. Today, the “Star Trek” universe continues to thrive, exploring all new missions for Starfleet. CBS All Access invites you to join the cast and producers of its hit series STAR TREK: DISCOVERY and be the first to hear about two new upcoming additions to the “Star Trek” universe: the highly anticipated new series STAR TREK: PICARD, starring Sir Patrick Stewart, and the animated series STAR TREK: LOWER DECKS.

STAR TREK UNIVERSE EXCLUSIVE PINS
A number of exclusive, limited quantity “Star Trek” pins will be available to fans during Comic-Con. All week long, a Starfleet Headquarters visitors badge will be available for those who visit and complete the “Star Trek” transporter experience at the “Star Trek” universe booth. On Saturday afternoon and Sunday, a limited quantity of pins featuring the debut of two characters from the upcoming CBS All Access animated show STAR TREK: LOWER DECKS will also be available from the booth. At the “Jean-Luc Picard: The First Duty” museum experience at Michael J. Wolf Fine Arts, fans can get an exclusive replica pin of the Picard family crest as seen in STAR TREK: PICARD.