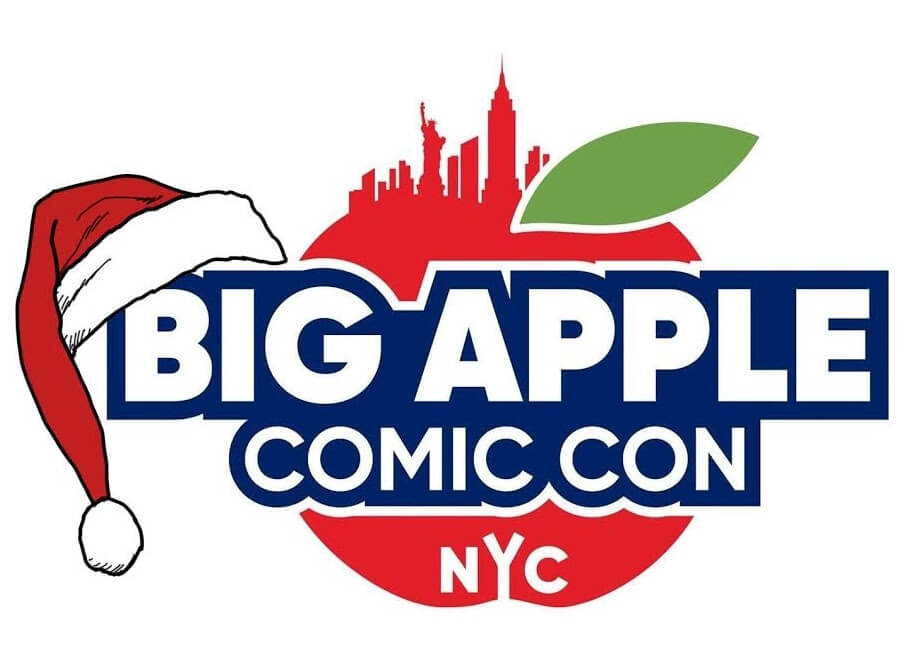 Are you looking to get out and celebrate something before all of the craziness of the holidays? Well look no further, thanks to the Big Apple Comic Con! They are celebrating their big move, to the New Yorker Hotel! You know that you can squeeze one more Comic Con in to your yearly schedule! This is New York’s longest running comic convention, that started in a church basement!