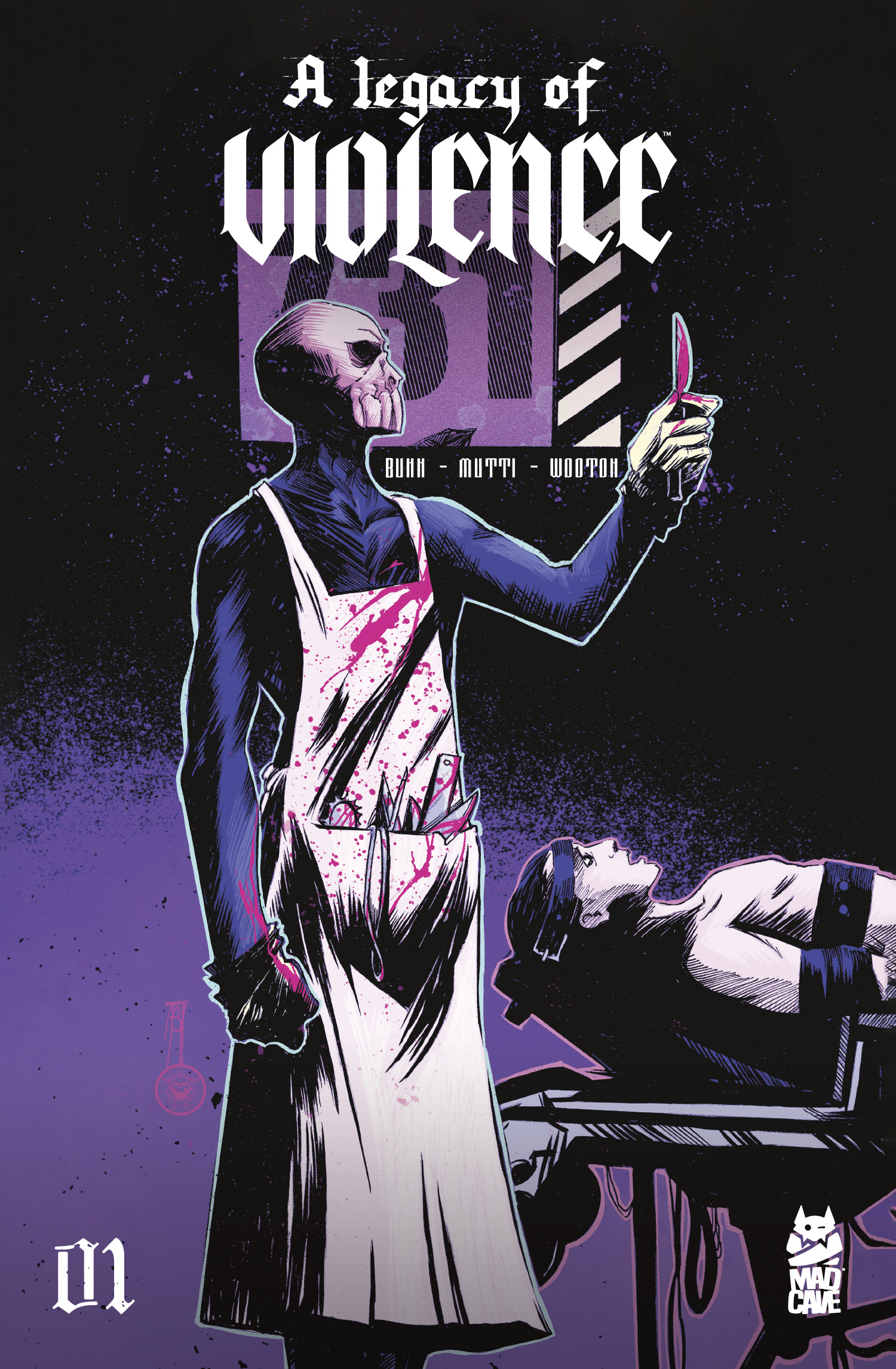 A Legacy of Violence follows Dr. Nick Shaw; an honest doctor just trying to help people. But one day, when a patient gets out of control, Nick suddenly begins recalling past memories he had kept hidden away. Find out what Nick has been repressing all these years and why, in the all-new, horror maxi series! 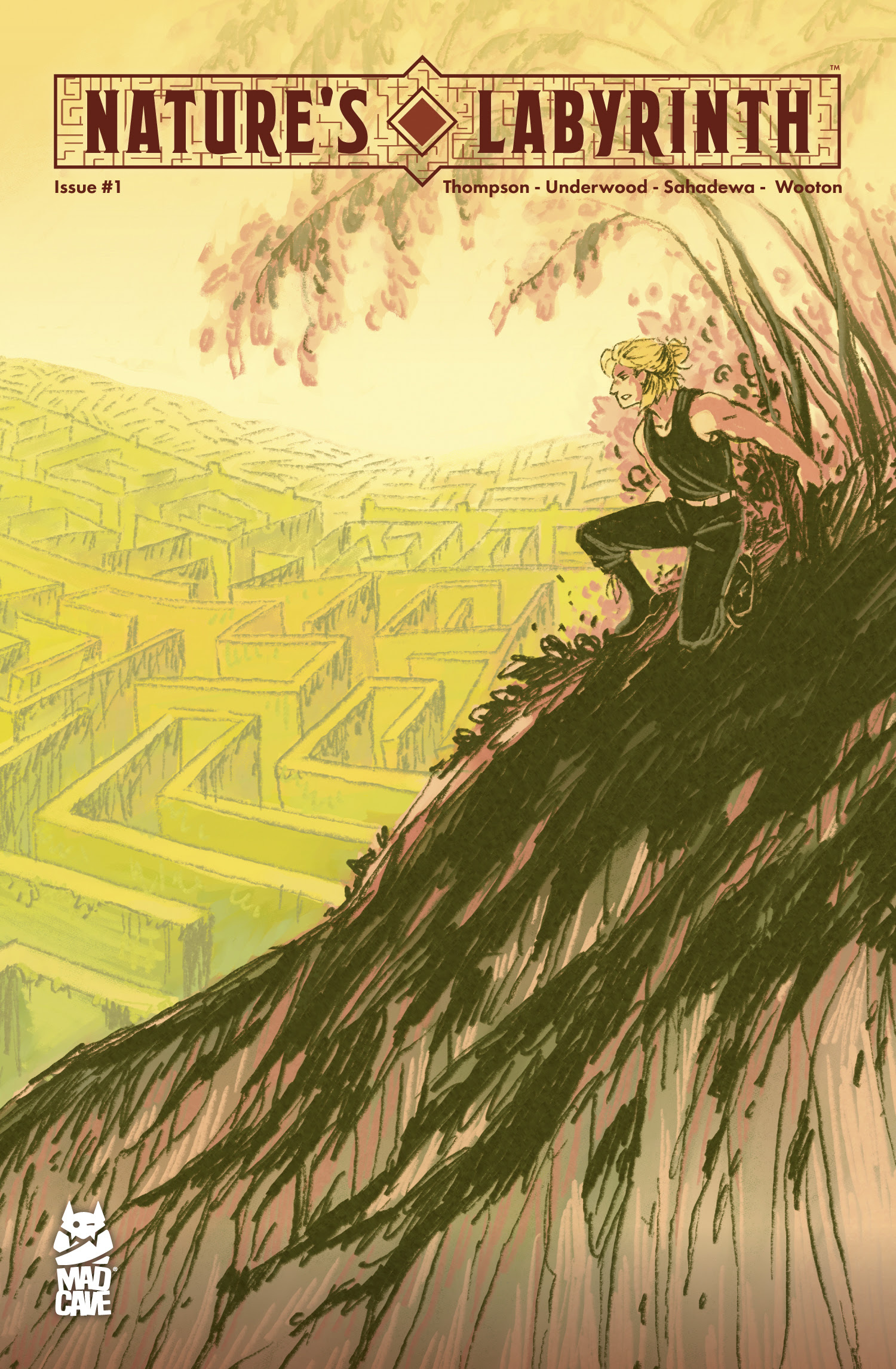 In the middle of the ocean lies a remote island complex lined with traps and an ever-changing landscape. The island was designed by a mysterious man known only as “Ahab” to test the will of the world’s most notorious criminals. Eight violent felons fight to the death over three days of relentless action in a Battle Royale-style game.

(W) David Hazan (A) Shane Connery Volk (C) Luca Romano (L) Joamette Gil
In this twisted medieval noir, the Sheriff of Nottingham hunts a serial killer with a penchant for tax collectors. The Sheriff’s investigation makes him the target of England’s most nefarious power-brokers. That’s to say nothing of the Merry Men, terrorists lurking amongst the trees of Sherwood, led by, an enigma known only as “Hood.” Mad Cave Studios presents: Nottingham, but not as you remember it… 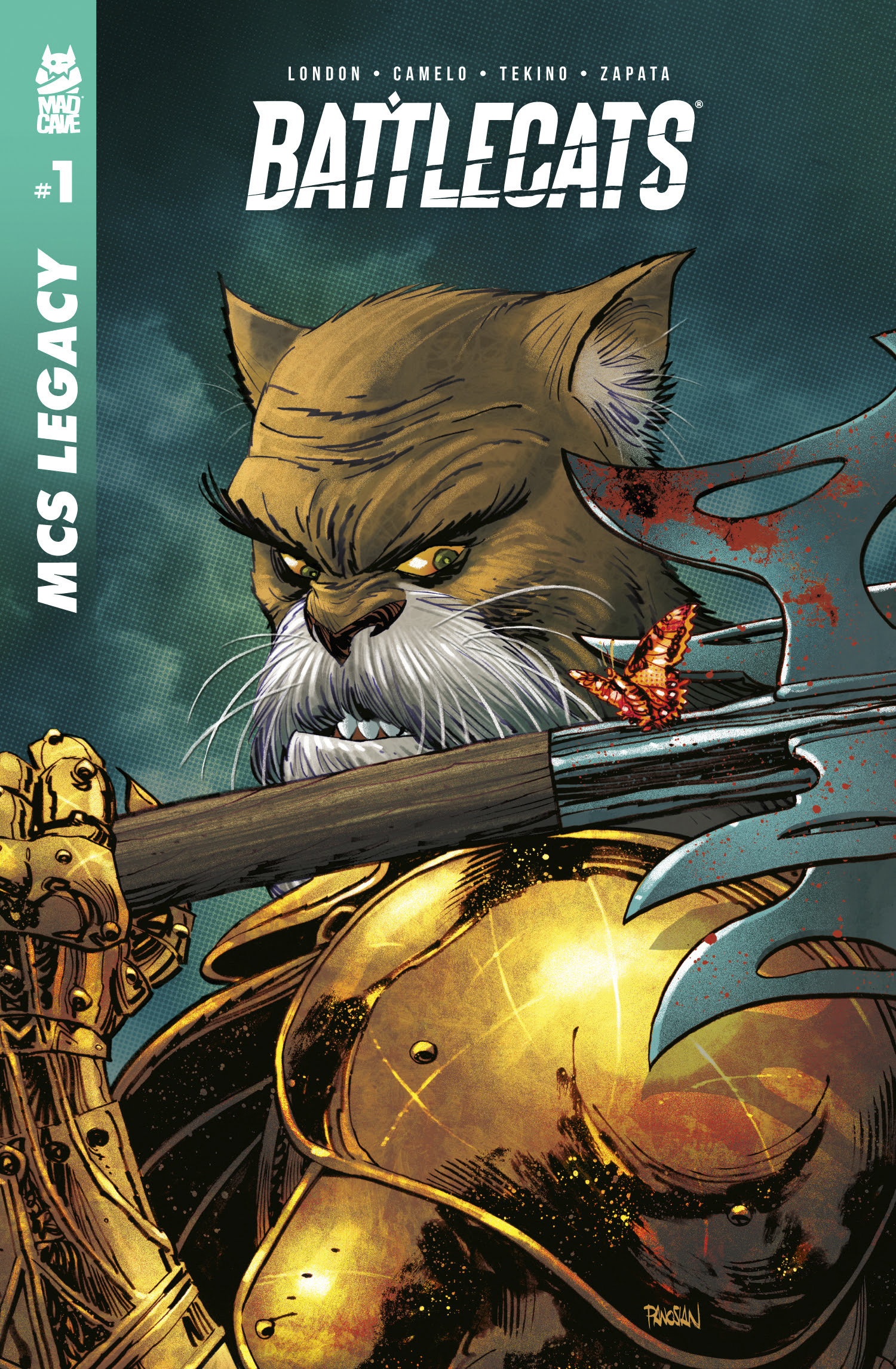 Follow the reimagined Battlecats as they undertake a perilous quest through different regions in pursuit of The Dire Beast while unearthing dark secrets, and even darker enemies. Valderia and the Battlecats will never be the same.