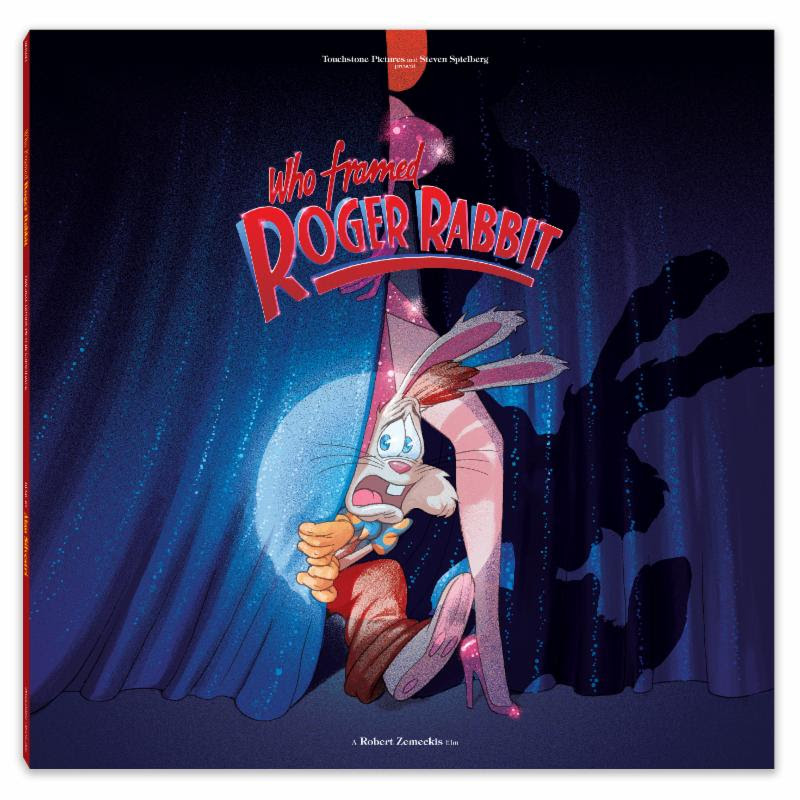 Mondo is making it’s way back to San Diego Comic Con!! Mondo returns with these awesome, exclusive, announcements – WHO FRAMED ROGER RABBIT Soundtrack (available on vinyl for the first time in 30 years!) on “The Dip” colored vinyl, WHO FRAMED ROGER RABBIT Collectible Pins, and a stunning new vinyl release for the BLADE RUNNER 2049 Soundtrack. Just get yourself over to the Mondo booth (435) in order to have your chance at some fun exclusives!