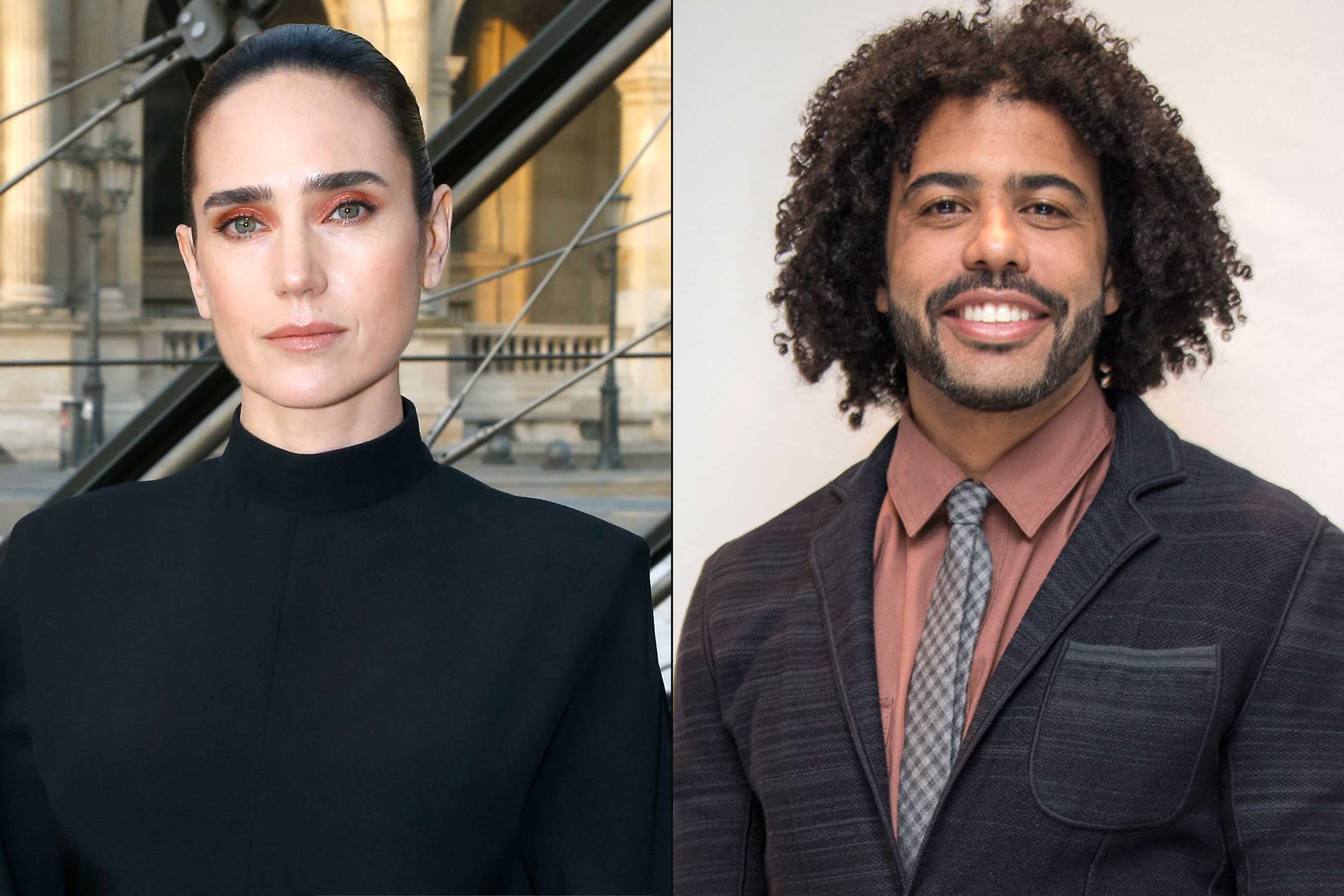 Were you a fan of the Chris Evans film, Snowpiercer? Did you know that a TV show is being made, based around that movie, by TBS?

“Set more than seven years after the world has become a frozen wasteland, Snowpiercer centers on the remnants of humanity, who inhabit a gigantic, perpetually moving train that circles the globe. Class warfare, social injustice and the politics of survival play out in this riveting television adaptation based on the acclaimed movie of the same name. The series was renewed for season two prior to the season one premiere.”

Well guess what!? TBS is coming to Comic Con International this year!! The panel will feature Stars Jennifer Connelly, Daveed Diggs, Alison Wright, Mickey Sumner, Lena Hall, Steven Ogg and executive producer and showrunner Graeme Manson. The session will include an exclusive first look at the series premiere, which will debut in Spring of 2020 on TBS.

Remember, you can ALWAYS let us know what you think! We can only think of so many things to talk about every other week, and would LOVE to get some feedback and ideas from all of you out there who are listening!! You can send mp3s and email to our email address. Also, join the conversations on our Facebook Page and Twitter Page. If you have good feedback, please leave it for us on iTunes and Stitcher!! That’s one way to help us climb the ranks into podcast glory!! You can ALSO leave us voicemail!!! Call the Michael Kuyrk memorial 970-573-6148 and leave us a hilarious message!!! PLUS FOR AS LITTLE AS $1/MONTH you can support us on Patreon!! A lot of cool extras on there for those who support!!