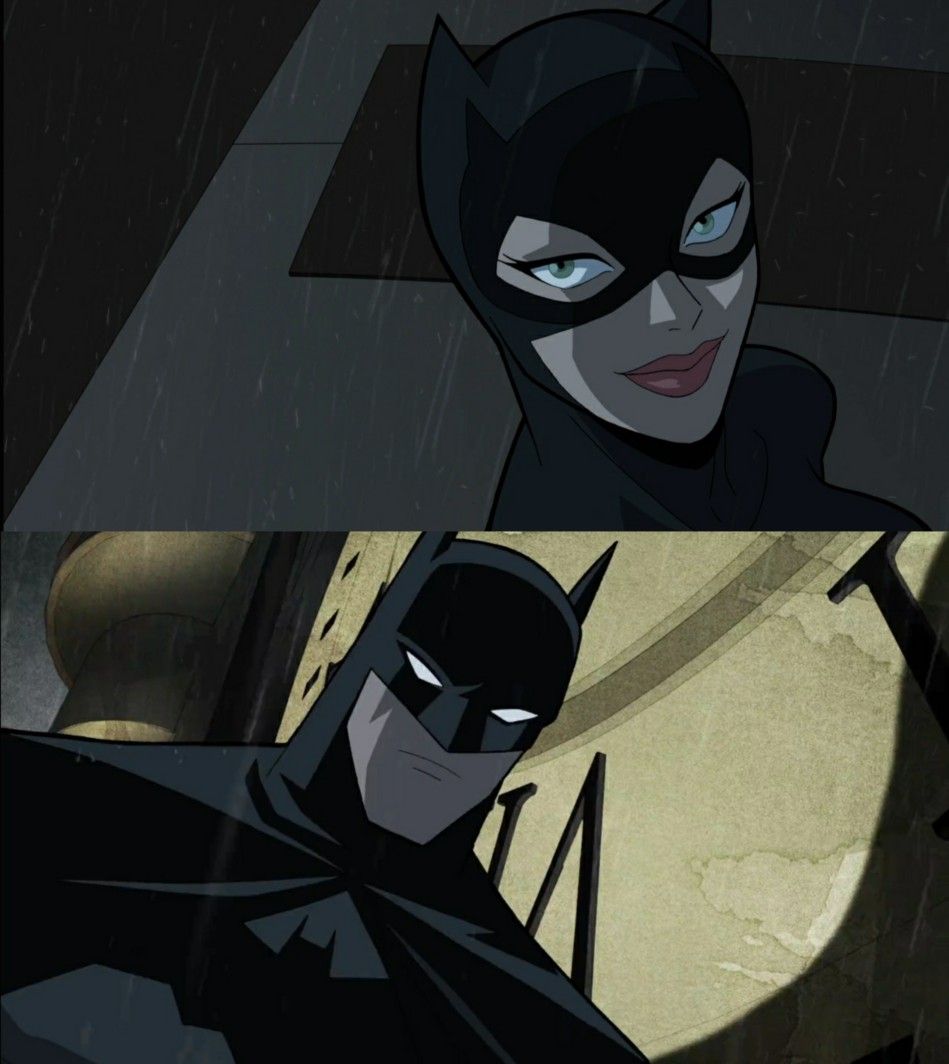 Come on, who isn’t game for a good Batman story! Of course, the caveat is that it has to be “good.” There have been many Batman stories, and they have all had their shares of ups and downs, but it seems as though nobody is arguing about whether The Long Halloween has its downs at all! So, we are talking about the first part of this Batman movie!!

“During the holidays, a brutal series of murders strike fear into the city of Gotham. Batman sets out to pursue the serial killer with the support of police officer James Gordon and district attorney Harvey Dent.”

The first part of this film is setting up who our characters are, and setting up some of the strife that we’re going to see throughout both films. We get to see the downfall of two face, some hilarious joker scenes, and of course a really good version of Batman!!