What is going on Longbox listeners!! Episode 81 is a special one, coming from the dark basement of our host, Gabe!!
Our #popcultureclassic for this show is the 1986, Michael Mann movie, Manhunter!! We talk about this “cult classic” that is the first visual of Hannibal Lecktor! Brian Cox, bring this serial killer to life, and shapes the amazing future that Hannibal has!!
From our conversation on “Manhunter,” comes our amazing interview for this episode!! We speak to None other than the original Hannibal Lecktor himself, Brian Cox!! Brian is a VERY accomplished actor, having won various awards, including, an Emmy, Golden Globe, Screen Actors Guild award, and MANY more!! Other than his great role in Manhunter, Brian has starred in a bevy of amazing movies; Braveheart, Complicity, Super Troopers, The Bourne series, X2, and too many to name here!! We also get a small glimpse into his new HBO series, Succession! 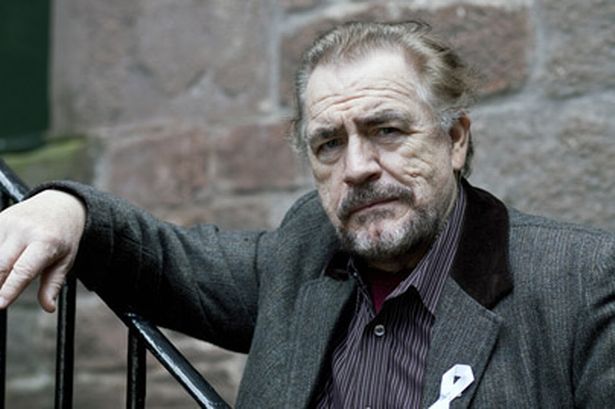 Remember, you can ALWAYS let us know what you think! We can only think of so many things to talk about every other week, and would LOVE to get some feedback and ideas from all of you out there who are listening!! You can send mp3s and email to our email address. Also, join the conversations on our Facebook Page and Twitter Page. Also, if you have good feedback, please leave it for us on iTunes and Stitcher!! That’s one way to help us climb the ranks into podcast glory!! You can ALSO leave us voicemail!!! Call the Michael Kuyrk memorial 970-573-6148 and leave us a hilarious message!!!
Hall of Justice Comics & Collectibles
Our Stitcher
Our iTunes
Patreon
Amazon
Credit – Jonthan Garnett, Juan Muro, Gabe Llanas