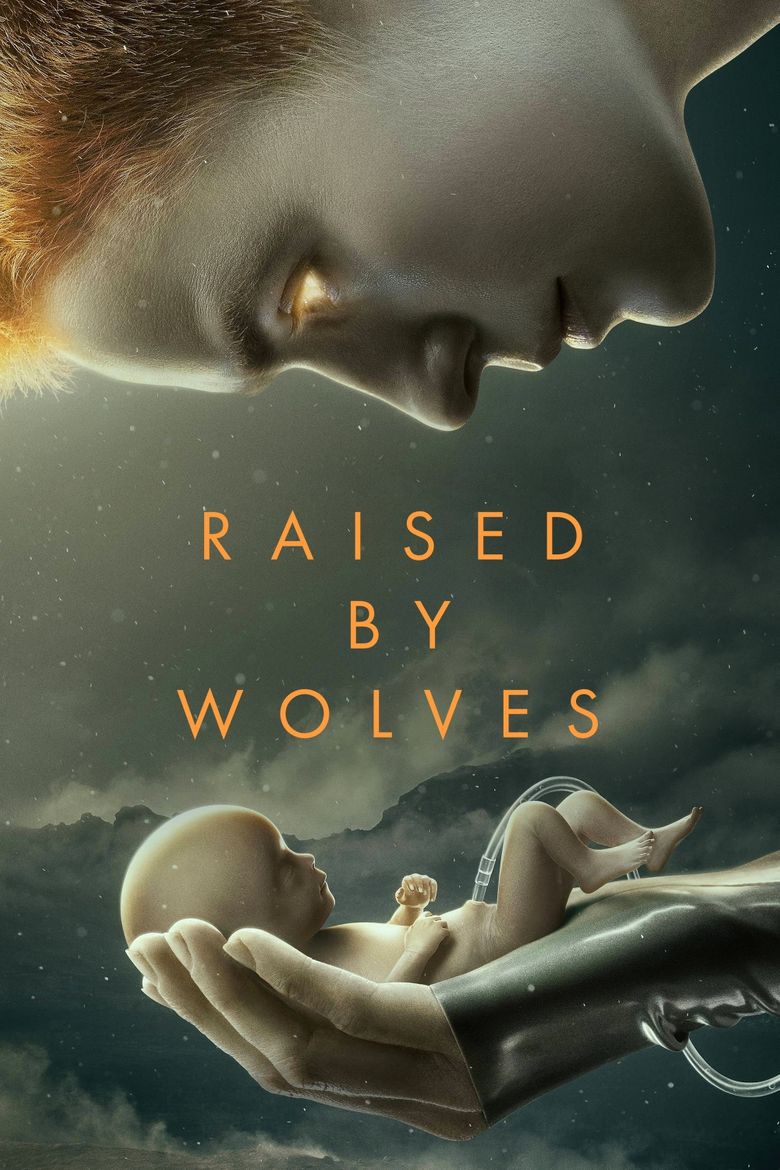 In what is almost a prequel to the Alien franchise, today we talk about a series that is dominated by androids! Well, androids trying to assimilate human kids, into an android/human lifestyle. We are of course talking about the HBO Max series, Raised by Wolves!

In this series, we find out more and more about mother & father, plus their original kids, and their next set of adoptive kids. While all that is going on, which we still aren’t quite sure what it even is, we get to watch mother go around screaming at people, until they literally explode. While father is trying to be the most human android possible. AND there is something on this planet that their all on, that seems to be invading a few peoples’ minds. It’s quite the crazy rollercoaster and puzzle that is unfolding as each episode progresses. It’s confusing, but the set pieces are beautiful, and that alone might be worth it for you, to take a chance on this crazy series!