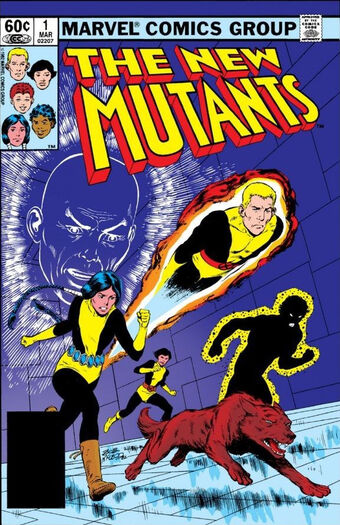 Our latest topic has gone through a few different iterations, before it finally made it to the big screen, and out of our mouths!! We’re talking about the 2020 movie, The New Mutants!!

Of course, The New Mutants started as a comic book, created by Marvel. This comic book has seen a few different teams run through it’s pages, including some time with the rated R hero himself, Deadpool. From there, Fox adapted the movie for the big screen. BIG, during the creation of this movie, at Fox, the house of mouse, decided that it wanted all of it’s properties back. So, because Disney struck a deal with Fox, in order to buy their whole company, this movie hit MANY different roadblocks. Disney finally decided that they would do some reshoots, and just release the movie, almost exactly as it sat. This was the bookend to the Fox relationship with the X-Men, and hopefully we’re onto better pastures, at Disney!