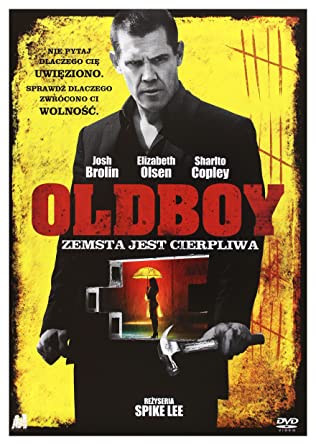 For today’s episode, we are taking a look at one movie, but that was done twice. The original, came out in 2003, and is a Korean action thriller!

The original OldBoy tells the story of Oh Dae-Su! He is a businessman who gets kidnapped, seemingly out of nowhere, to be pulled into a web, that encompasses a years long plan of revenge! After spending fifteen years of time as a captor, he’s magically released. Now with nothing but the taste of dumplings, and a NEED to find his captor, he goes on a revenge mission of his own. Now, the 2013 remake, follows the original movie, almost exactly. There are only a few differences, and one of them is the ending. They have two distinct endings. The remake, stars Josh Brolin, and Elizabeth Olsen. They’re both worth at least one viewing, and one viewing might be enough of a watch for both of them!