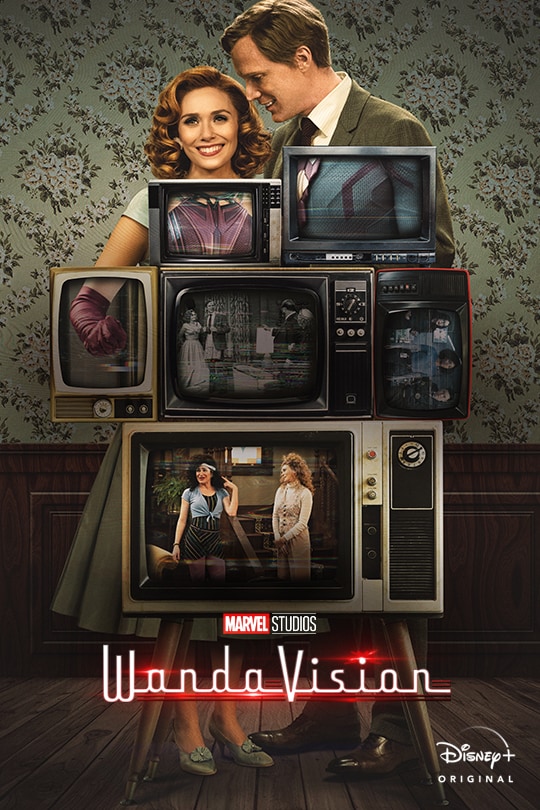 What in the holy hell has been going on since Avengers: Endgame? With the Tony Stark Avengers behind us, what have some of our favorite Avengers been up to?

Well, if you’re asking this question, the first three episodes of WandaVision might not give you ANY answer that you seek! We know that Vision has been dead since Avengers: Infinity War, but somehow he is in this series, with Scarlet Witch herself, Wanda Maximoff. How is that happening? Well, through the third episode, we still don’t know! There was a lot of hope for this series, and as of this writing, there are, I believe, two more episodes that have been released, which may explain more and more. But, through, what we were able to watch, as of this recording, a whole lot of NOTHING has happened. Is Wanda dreaming, or keeping everyone prisoner in this city? Is the government in charge? WTF is actually going on? Listen to this episode, and then keep watching WandaVision for more fun entertainment!