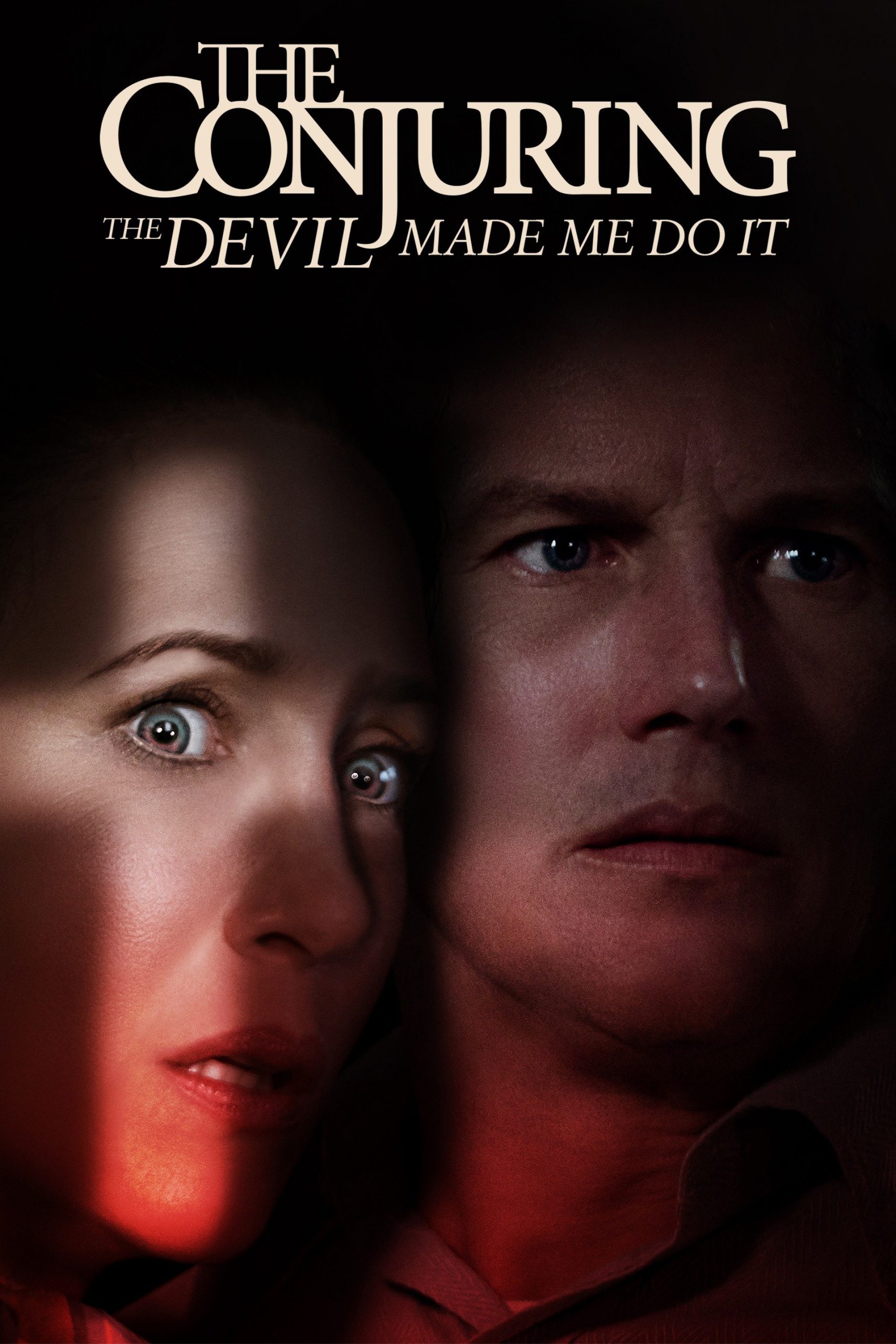 There is so much Conjuring out there in the world! We are coming to you today to talk about the third installment in The Conjuring franchise, and the eighth film in the universe franchise! The Conjuring is based off of the lives of Ed and Lorraine Warren. Ed and Lorraine Warren are a married couple who have purported to have been through a tremendous amount of different paranormal events. Some of these are said to include the Amityville incident, the Enfield Poltergeist, union cemetery, and much more! So many, in fact, that they had (before their passing) a full room in their home, full of different “artifacts” from every event that they participated in. Probably, most famous, is the Annabelle doll, that was supposedly possessed by a demon.

For this episode, we’re talking about, The Conjuring: The Devil Made Me Do it:
“Paranormal investigators Ed and Lorraine Warren take on one of the most sensational cases of their careers after a cop stumbles upon a dazed and bloodied young man walking down the road. Accused of murder, the suspect claims demonic possession as his defense, forcing the Warrens into a supernatural inquiry unlike anything they’ve ever seen before.”

We’d done our best to put as much of the universe into our brain, with The Devil Made Me Do It, being the main point of conversation, but a good conversation of The Conjuring Universe as a whole!