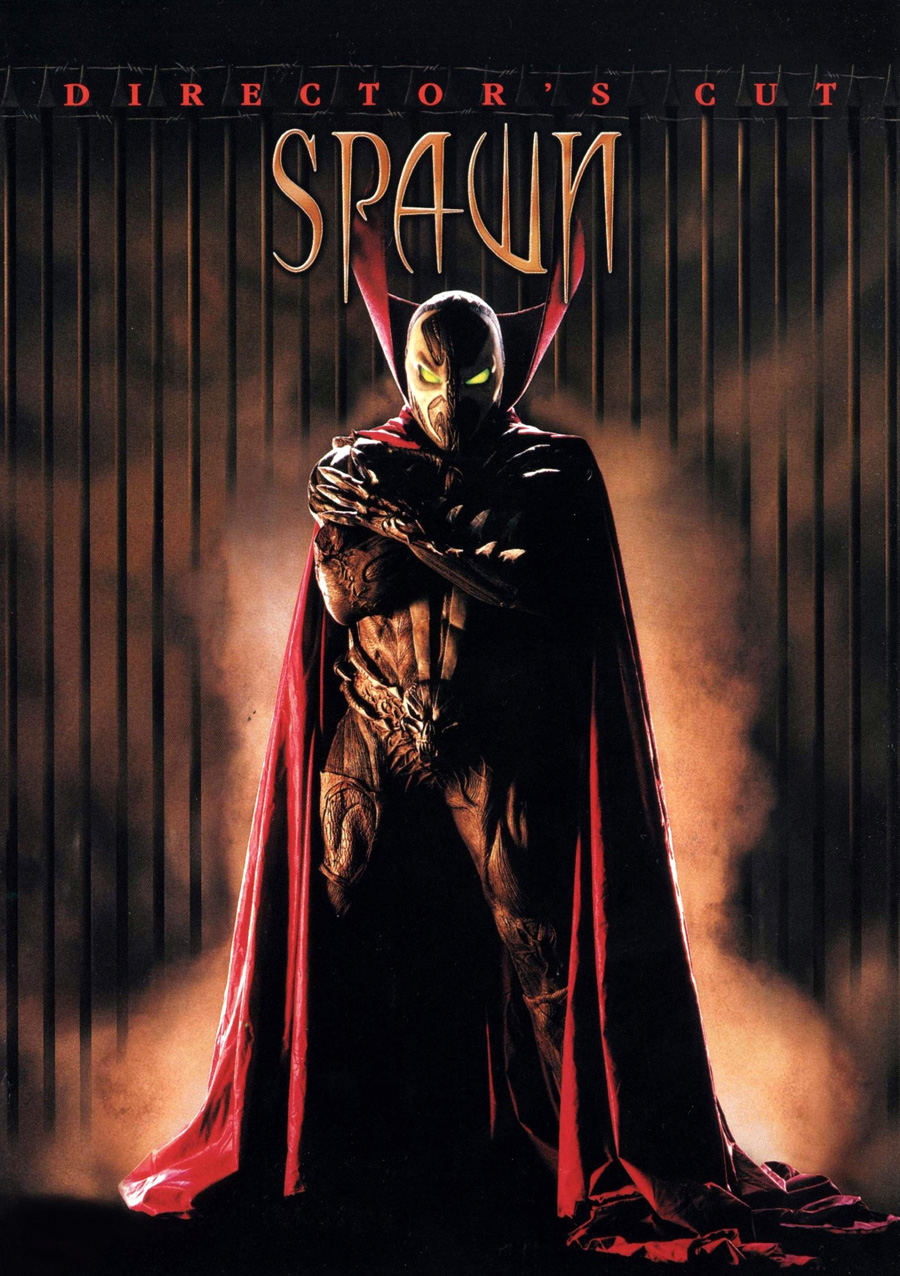 We’re here today, to speak about a pop culture classic! For today’s subject, we’re going back in time, to 1997! Twenty four years ago, was a time of very few special effects, to the point where this movie was dubbed the “special effects movie event” of the time. Whether that hurt or helped this movie is really up for debate! We’re, of course, speaking about the Michael Jai White & John Leguizamo movie, Spawn!

“Covert government assassin Al Simmons (Michael Jai White) is killed after being double-crossed by his boss, Jason Wynn (Martin Sheen). Upon arriving in Hell, Simmons is offered an opportunity to return to Earth if he’s willing to lead an evil army. He accepts, and is reincarnated as a “Hellspawn” — a twisted, horribly disfigured version of his former self. However, Spawn serves as a force of good, much to the dismay of the Devil’s henchman, a wicked clown (John Alberto Leguizamo).”

We have MANY thoughts about this movie, but one of the shining stars, is the performance of John Leguizamo! Leguizamo brings the Violator to life, and what otherwise might seem like an exposition contest! Like any other topic that we speak about though, it’s at least worth the first time watch, if you haven’t seen it yet. Especially because it’s one of the first super hero movies, at a time where they weren’t as popular as they are at this moment in history!