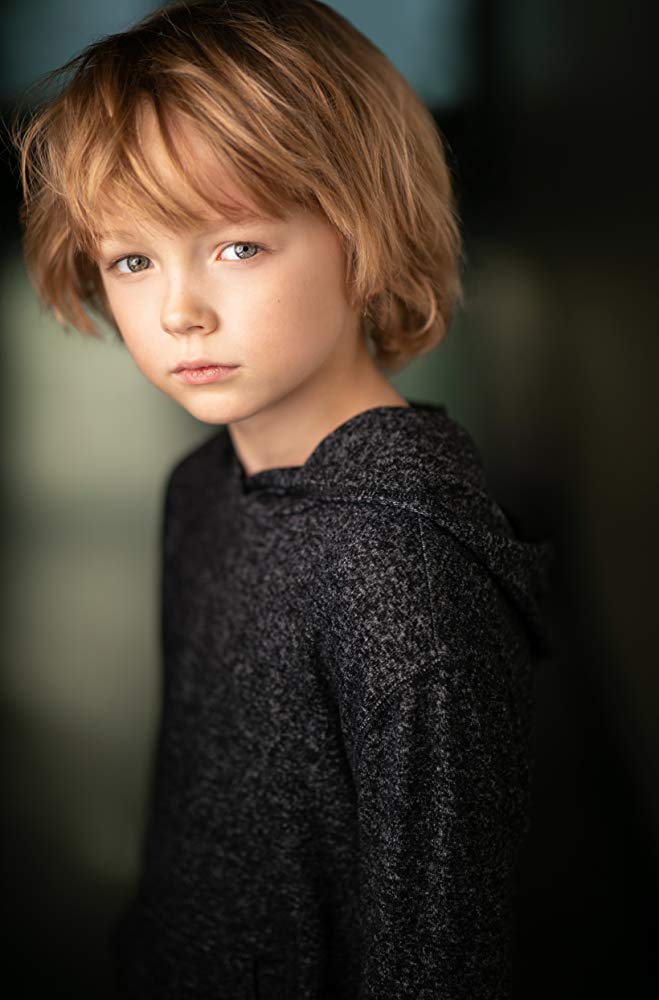 Man oh man, do we have a BIG interview for all of you today! For those of you who have been living under a rock, Sweet Tooth was number one on Netflix for a while, including the week that it debuted. Stemming from the comic book of the same name, created by Jeff Lemire, Sweet Tooth tells the story of a young boy, and his unwitting companion, during a world pandemic that has effected the worlds children, by turning them into half human and half animal hybrids.

“Sweet Tooth follows the story of Gus, also sometimes known as Sweet Tooth for his love of chocolate, and his journey to try to find his mother after his father dies in the wake of the two of them living together alone in hiding for a decade in a cabin in the woods.”

We’ve already done a review of the show itself, and today we are joined by the star of the series himself, Christian Convery! Christian plays Gus, the ever positive young boy, who wants nothing more than to find his mother, in a world that has done nothing but change around him, since the death of his father, and since meeting his new best friend, Big Man. Listening to Christian speak, and watching him on the small screen, you’d never guess that he was as young as he is! He’s definitely on the elevator up, and this show will be a major bright spot in his career!