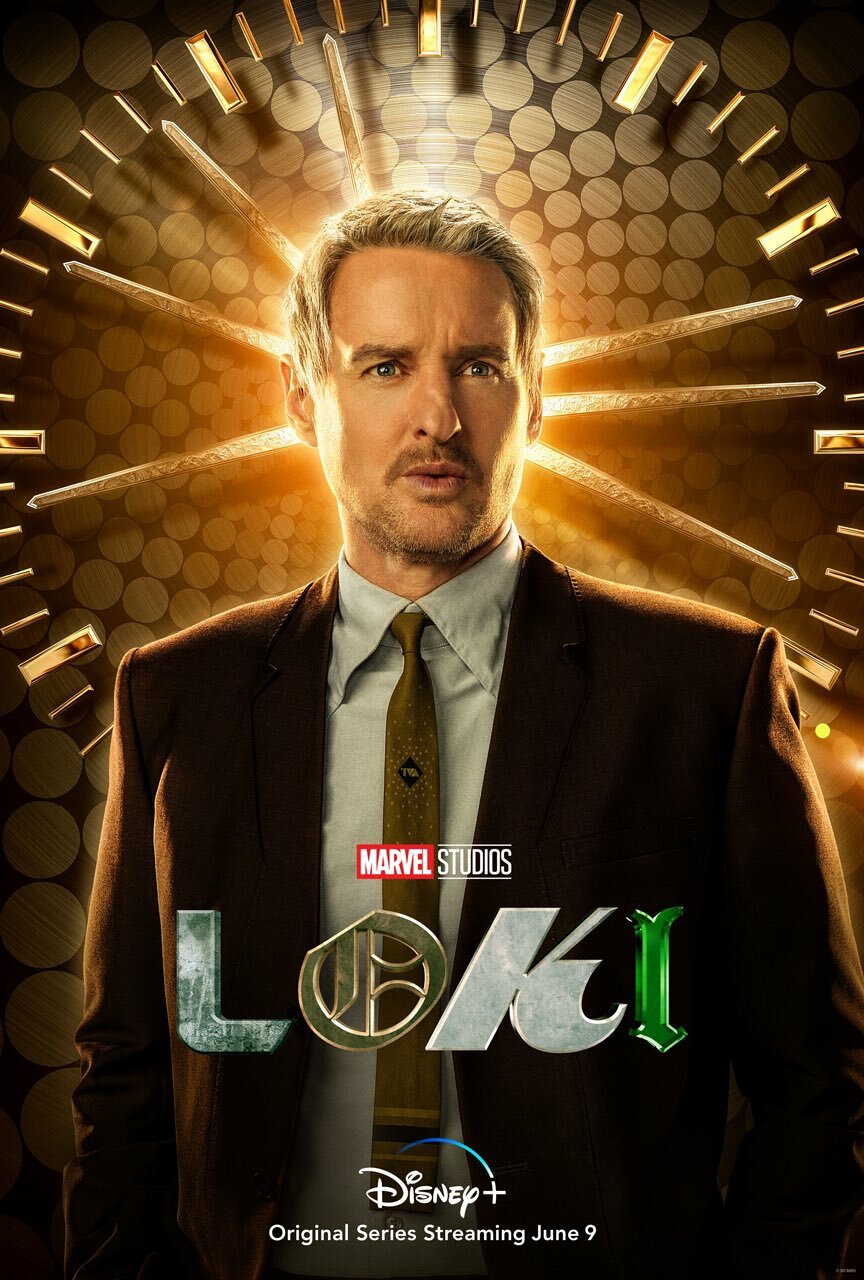 The Marvel Universe, is ever changing, and ever expanding. Not only is Marvel making waves when it comes to their movies, but this year, they’ve had a tremendous amount of hype on the small screen as well. With some other projects in development, and with WandaVision and Falcon & the Winter Soldier having already been released, Loki promised to be a great start to the beginning of the Marvel summer!!

“Loki is an American television series created by Michael Waldron for the streaming service Disney+, based on Marvel Comics featuring the character of the same name. Set in the Marvel Cinematic Universe (MCU), it shares continuity with the films of the franchise and takes place after the events of the film Avengers: Endgame (2019), in which an alternate version of Loki created a new timeline. Loki is produced by Marvel Studios, with Waldron serving as head writer and Kate Herron directing for the first season.”

Whether you’re team WandaVision, or team Falcon & The Winter Soldier, Lokie promised to be something entirely different. At the time of this recording, there was only three episodes out, which happened to be half of the season, and at the time of this writing, there are five episodes out, with only the season finale left. There are some pretty big Marvel Easter eggs in this series, and some other cool comic book lore. This is a show that you definitely should give a try, especially at only six episodes total!