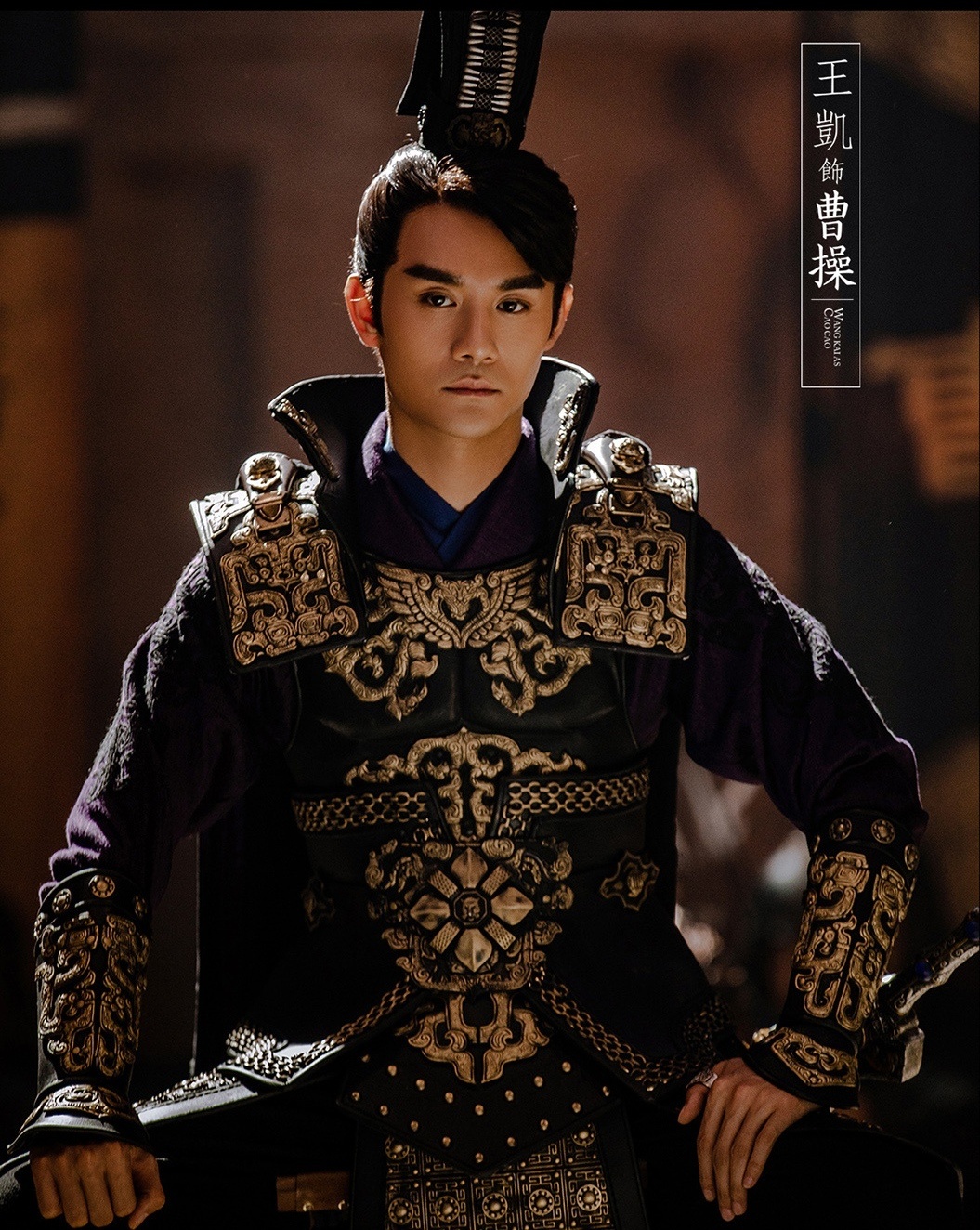 In all of movies/tv shows, there is probably only a handful of projects that have originally come from a video game, and made a successful transition to the big or little screen! What those are, is really up for interpretation, but today, we examine one more of those projects that has made it’s way onto Netflix! We are speaking about the video game, and now film, Dynasty Warriors!

“Based on a popular video game series, Dynasty Warriors (Netflix) is a period action epic that sets up a fight for the soul of the Han Empire.”

If you’re a fan of the video game series, then it’s probably your duty to at least give the movie a shot. Whether or not they are the same, or similar is up to you, but it might end up being something that works perfectly for you. There were two of us, who were discussing the film, who had previously played the video games, and I’m not sure that it necessarily worked for them, as a film. But, give a get, and let us know what you think about the film, and our discussion of the film itself.