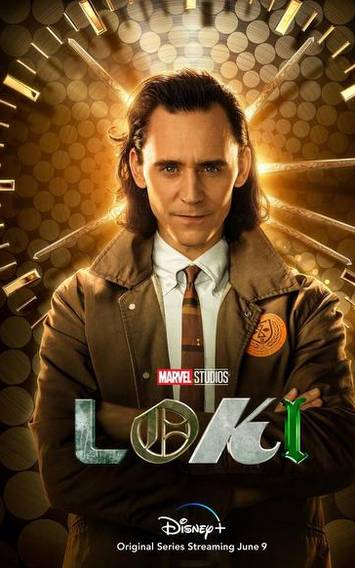 Well, it’s time to circle back to something that we’ve already partially spoken about! Not too many episodes ago, we spoke about the very first three episodes of the Marvel Studios TV series on Disney +, Loki. We’re back to talk about the full season, now that it has concluded!!

“Loki is an American television series created by Michael Waldron for the streaming service Disney+, based on Marvel Comics featuring the character of the same name. It is the third television series in the Marvel Cinematic Universe (MCU) produced by Marvel Studios, sharing continuity with the films of the franchise. The series takes place after the events of the film Avengers: Endgame (2019), in which an alternate version of Loki created a new timeline.”

What did you all think of the full season now that we’re at the end? What do you think that it accomplishes within the whole, of the Marvel Cinematic Universe? Do you think it helps progress everything forward? Now, we know that Kang the Conqueror is going to be the next “big bad” in the MCU, and while not exactly getting Kang, we did get something very close. Do you think that Kang is a big enough villain to be able to move the MCU forward, as it’s next multi movie villain?