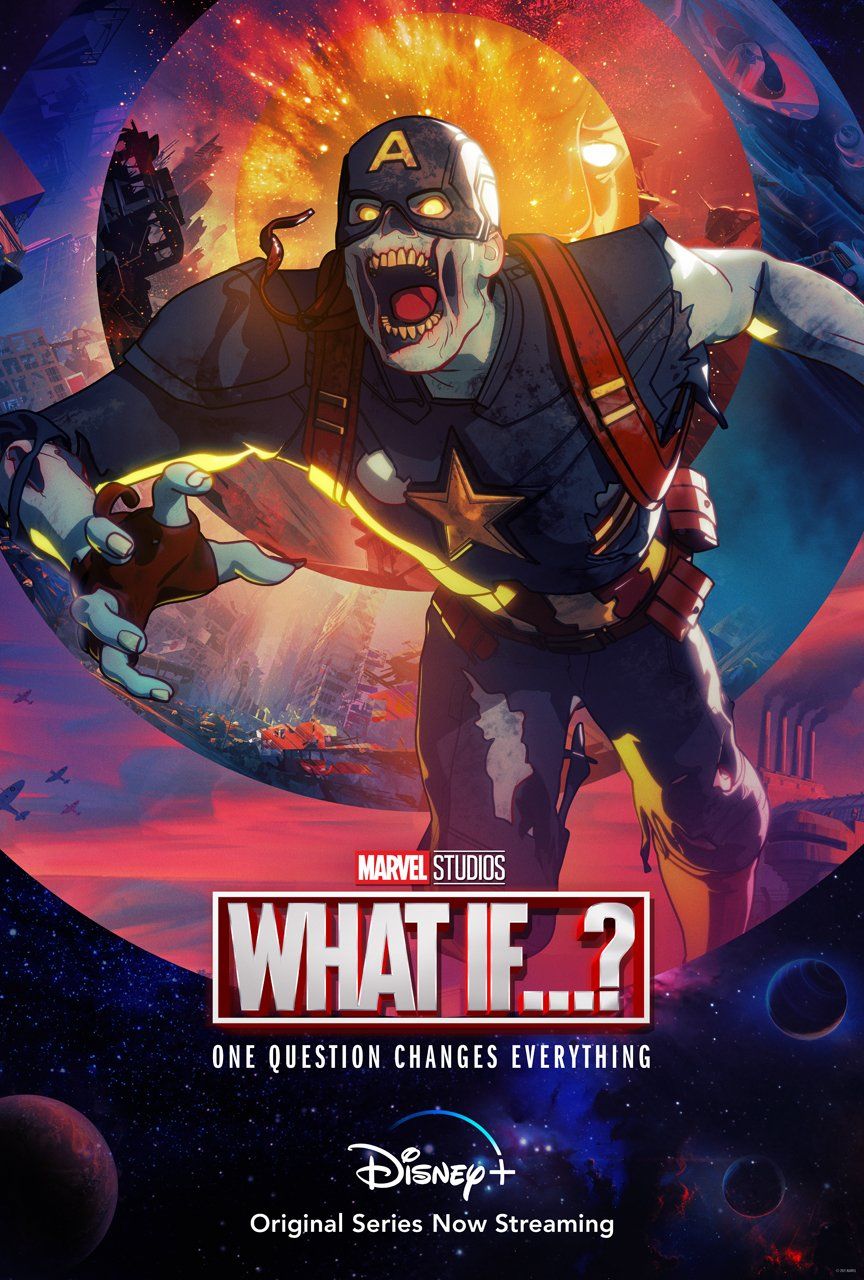 Today’s topic is fun, because it looks into different scenarios that might have occurred in the MCU, had things taken just one or two steps in a different direction! There was even a comic book series that this originated from, and I think that many people have long waited for this series to come to fruition, in order to take an imaginative look at some of our favorite superheroes! We are of course, talking about the MCU series, What If….?

“What If…? is an American animated anthology series created by A.C. Bradley for the streaming service Disney+, based on the Marvel Comics series of the same name. … The series explores alternate timelines in the multiverse that show what would happen if major moments from the MCU films occurred differently.”

This series takes a different look at what happens if Doctor Strange takes things too far because of a broken heart, or if Black Panther was the earthling that was stolen from earth by Yondu, and of course explores the fun world of Marvel Zombies!! Nothing is really “cannon” but it’s always super fun to take a look at what might have happened if things were a little different in the MCU!