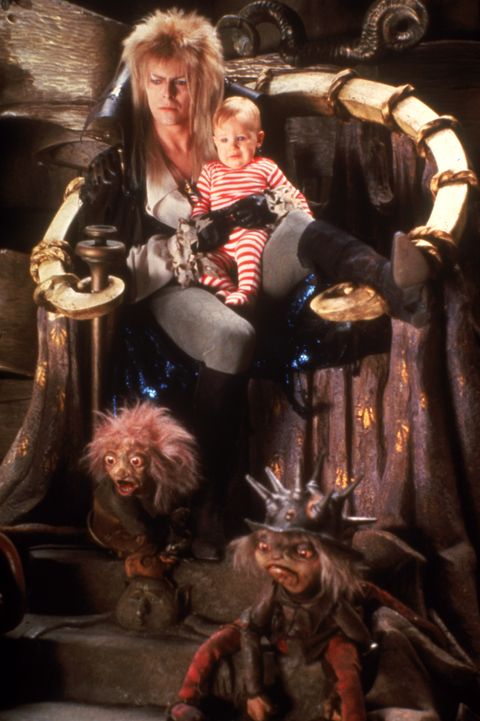 Sarah accidentally gives her baby brother to the Goblin king, and needs to find her way through a labyrinth, in a certain amount of hours, in order to get her baby brother back safely! Along the way, she meets a bevy of weird/different creatures and characters. Two of which end up being close friends of hers, Hoggle & Ludo! How David Bowie was convinced to do this movie, we’ll never know, but it’s definitely intriguing enough, at least, to give it a watch! A couple of songs here and there make it a musical, and you know that you’re usually in for a good time, whenever you hear that Jim Henson has some kind of creations in the movie!