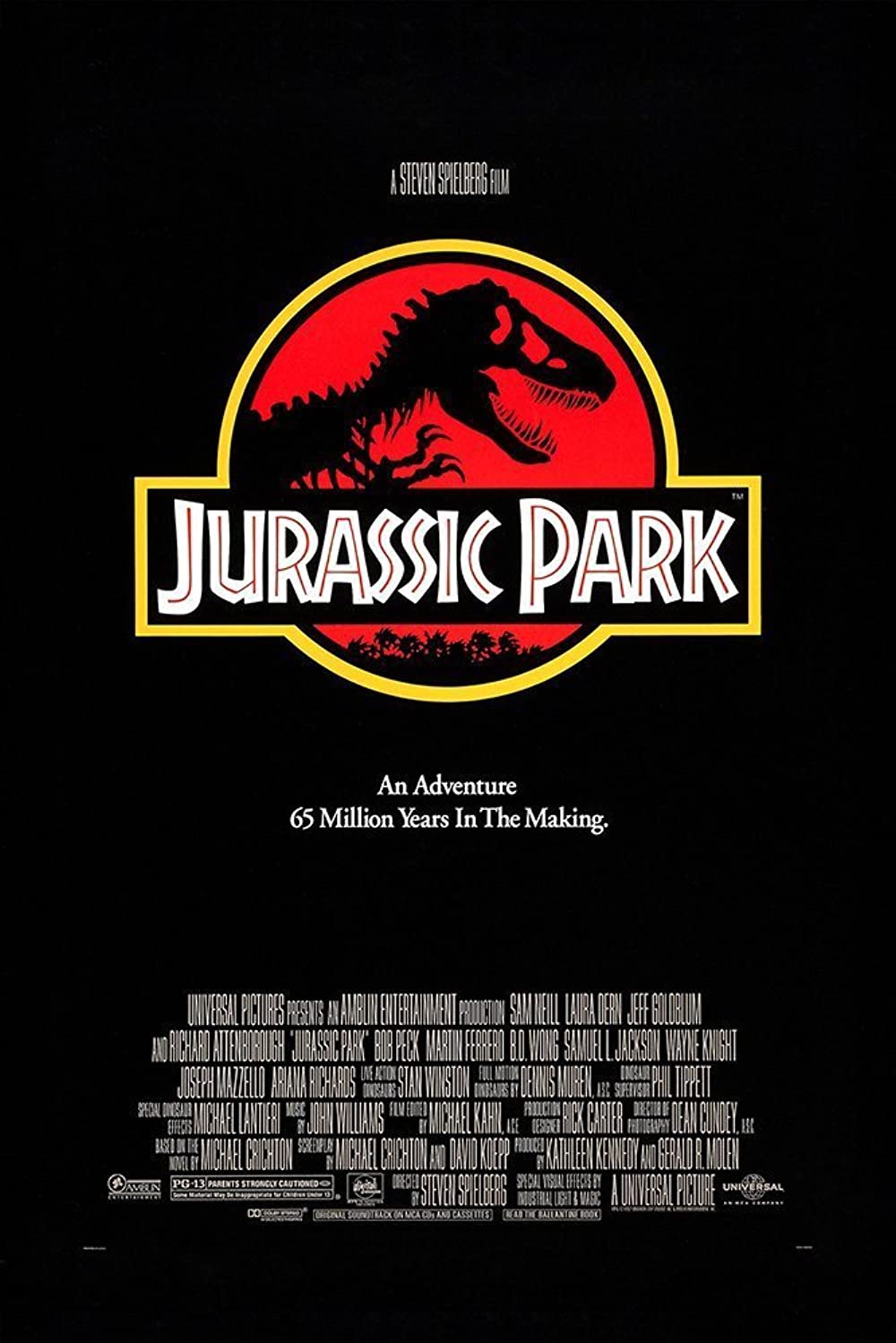 It’s hard to have the same magic as you remembered when you first saw our pop culture classic for today!! I mean the mystique, and the excitement for seeing dinosaurs for the first time on the screen that actually looked great! It was the first time that people thought that dinosaurs could actually be real. And we have Jurassic Park to thank for that!

“In Steven Spielberg‘s massive blockbuster, paleontologists Alan Grant (Sam Neill) and Ellie Sattler (Laura Dern) and mathematician Ian Malcolm (Jeff Goldblum) are among a select group chosen to tour an island theme park populated by dinosaurs created from prehistoric DNA. While the park’s mastermind, billionaire John Hammond (Richard Attenborough), assures everyone that the facility is safe, they find out otherwise when various ferocious predators break free and go on the hunt.”

Jurassic Park was a monumental achievement. Watching Grant & Sattler fighting dinosaurs through a whole park, and not be cheesy was an absolutely giant accomplishment. This film had HUGE ramifications for dinosaur movies, and has a big place in movie history. This might be one of the few movies, that most will say is better than the novel that it was created from. If you’ve been on Mars or somehow just haven’t watched it, NOW is the time to do so!