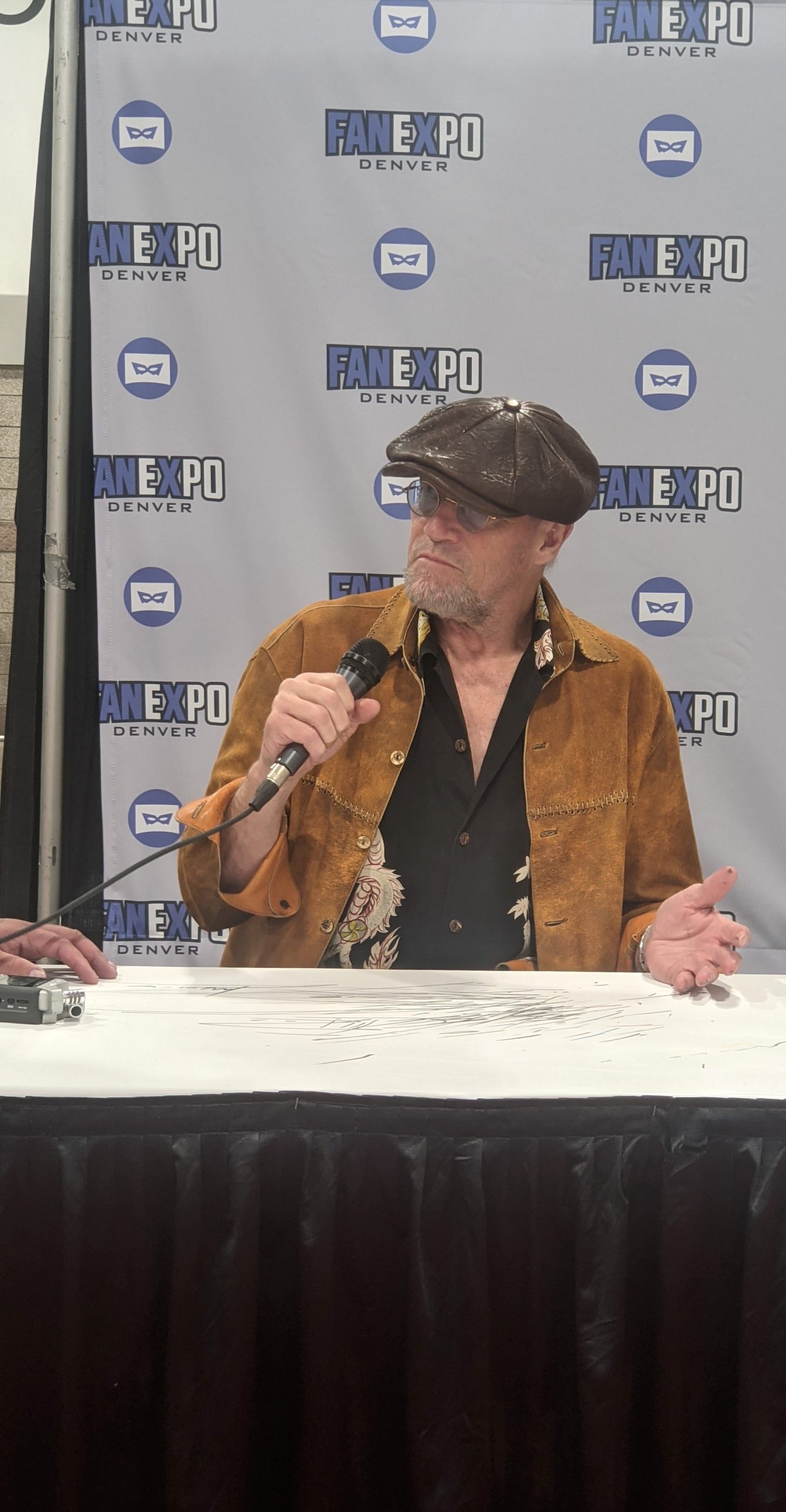 Sometimes comic con’s bear out some very fruitful content for us. Denver Fan Expo 2021 was a little slower than normal because it was a “special edition” and not a full blown comic con, BUT like always, we have gotten some awesome content! That brings us to today’s special interview. We’ve spoken about many of the projects that Michael Rooker has been involved with, and this interview was truly a privilege for us!

We spoke to him about many of the projects that he has completed in his illustrious career, as well as some of the things that he has upcoming. For someone who has been in the entertainment industry for so long, Rooker is STILL a prolific actor, with a ton of different projects upcoming! Of course, our team would love to see him in blue paint sometime in the future. Yes, we know it’ll be tough because of how his last scene went, but it’s the MCU, anything can happen.