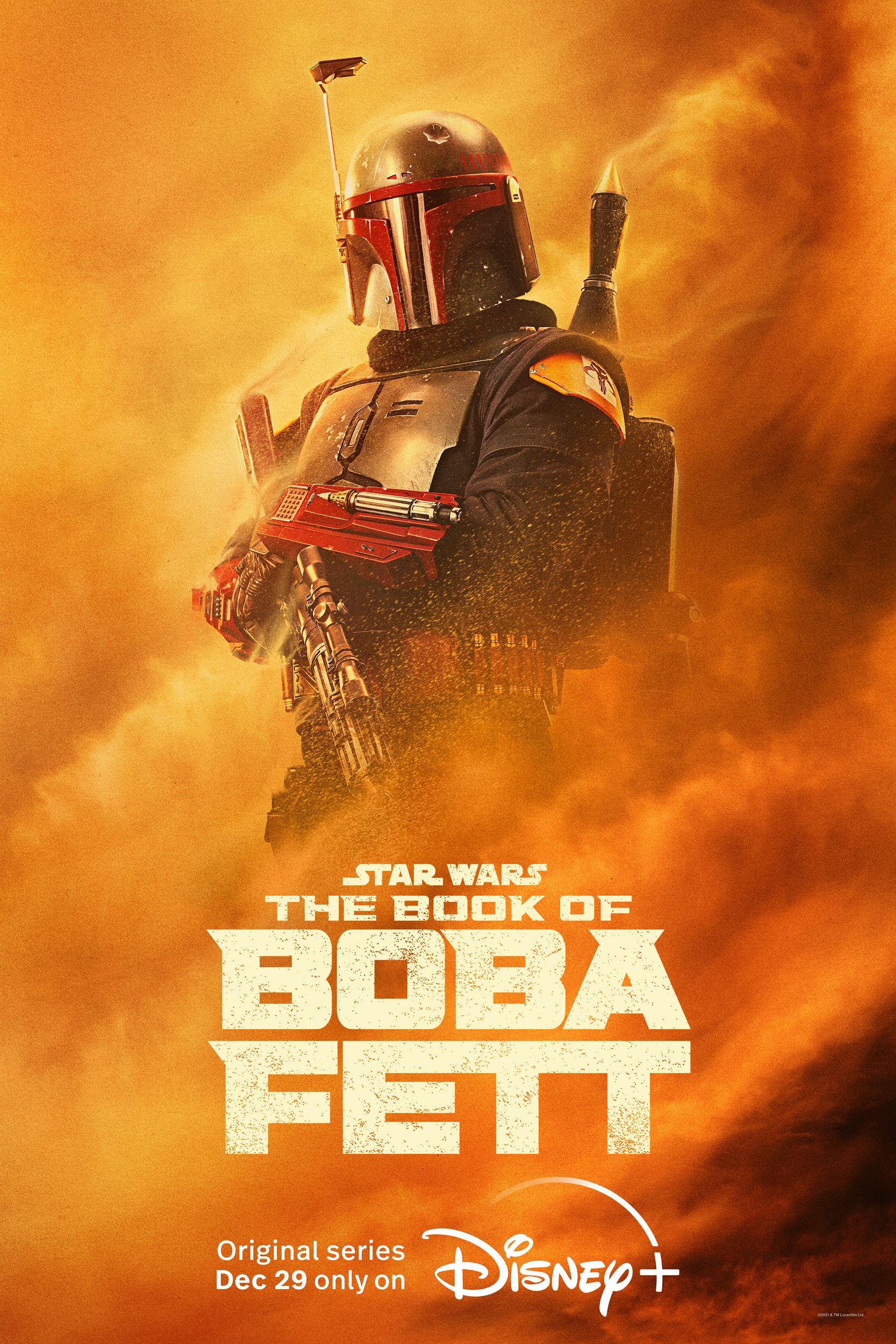 “The Book of Boba Fett, a thrilling Star Wars adventure, finds legendary bounty hunter Boba Fett and mercenary Fennec Shand navigating the galaxy’s underworld when they return to the sands of Tatooine to stake their claim on the territory once ruled by Jabba the Hutt and his crime syndicate.”

What did end up getting was more Mandalorian than we thought we’d ever get, a small dose of Ashoka, with a major injection of Luke and Grogu!! This turned out to be more about the world around Boba Fett, than a book designed to be ABOUT Boba Fett. Is that a bad thing? A good thing? Does it matter? What did you all think?