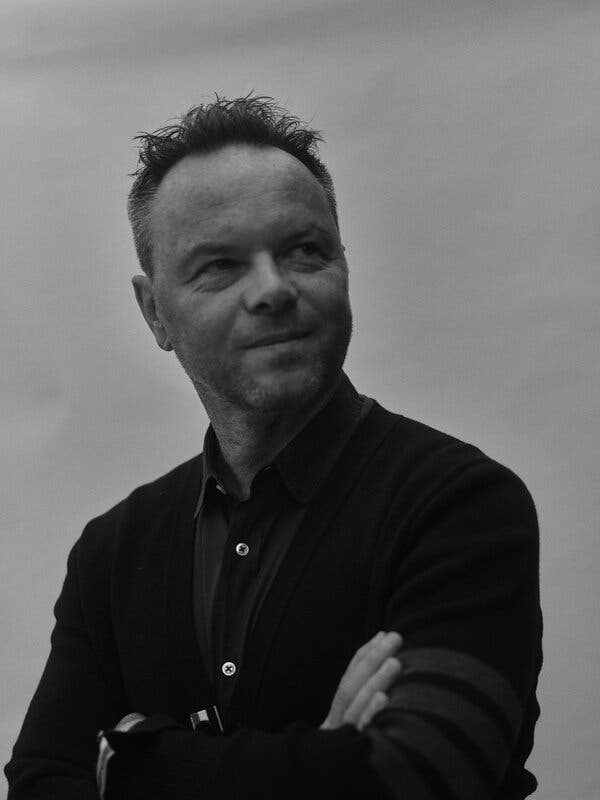 I’m not sure if this news flew under the radar, or we just missed it completely but there was some new information that came out, about the new Alien TV series. The series isn’t set to start shooting until sometime in 2023, but will debut on FX!

There was a lot of talk about whether Ripley (Sigourney Weaver) would be involved in the series in any way, and this new information about the series’ timeline seems to put that rumor to bed. It sounds like the new series will be a prequel to the first Alien movie. AND it will be the first movie in the proper Alien franchise that will take place on Earth. Of course, some of the Alien VS Predator series, though considered cannon, isn’t considered as part of the Alien proper franchise.

This does leave a lot of questions about what humans knew/know about the Xenomorph’s before Alien, as the audience was made to believe that this was the first encounter that humans have ever had with the xenomorph creature. BUT, it does put to rest the fact that Ripley, nor anybody else within the franchise, will be involved in the series.

Likely the series will debut on FX sometime in either late 2023, or early 2024, and will be helmed by Noah Hawley, where he also worked on Legion and Fargo! This is all pretty exciting news for Alien fans!