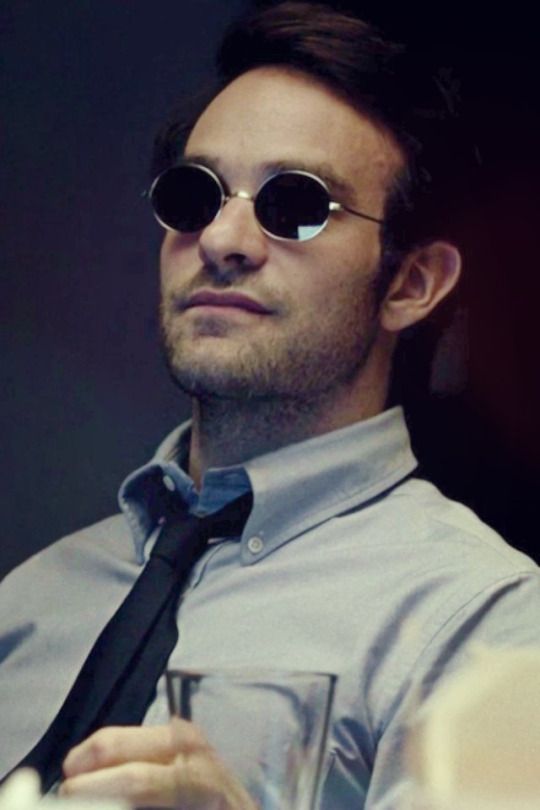 There’s been a lot of buzz surrounding the Marvel characters that originally appeared on Netflix. Well, as of today, it sounds as though at least one of them is making a full return to the MCU proper. Of course, if you’ve seen the newest Spider-Man, you know that Matt Murdock made a small cameo in the film, with hopes of something bigger!

Today, Variety is reporting that Matt Corman and Chris Ord have been brought on board in order to write and executive produce the Marvel Cinematic Universe series. At this point there hasn’t been any comment from the teams representing Matt and Chris, nor has there been an “official” announcement, so of course like any rumor surrounding the MCU, take it with a grain of salt. BUT you might know Matt and Chris from their work on Covert Affairs, The Brave, and Containment.

Before Matt Murdock hit No Way Home, it was officially confirmed by Kevin Feige that Daredevil was officially a part of the MCU. What that meant at the time, nobody knows, and is still a mystery at this point. But that comment makes it sound as though his series on Netflix is cannon, even if they don’t use any of it moving forward. There are also reports suggesting that Matt would make his way into the She-Hulk series which recently released it’s first trailer, and/or the Echo series! Until the time that this rumor is substantiated and we get a new series on Disney+, we can only hope that Daredevil shows up somewhere else first!