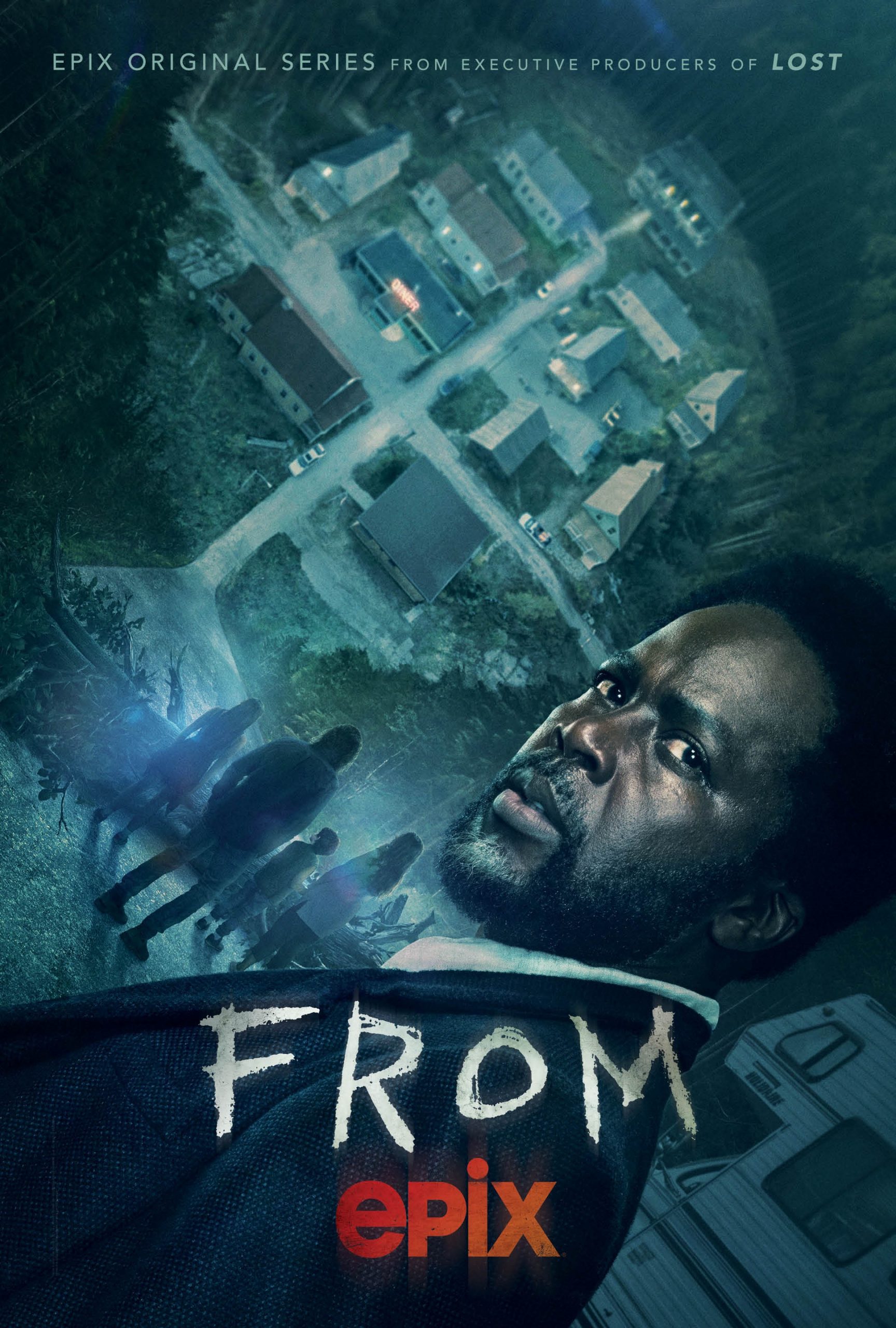 It’s time to go back to some of our horror roots!! There is not a TON of vampire content out there right now, as I think that space might be dominated by zombies at the moment. Well today we’re visiting the vampire series, coming from Epix, From!

“Unravel the mystery of a city in middle U.S.A that imprisons everyone who enters. As the residents struggle to maintain a sense of normalcy and seek a way out, they must also survive the threats of the surrounding forest.”

Listen, there are definitely some things from this series that don’t make the most of sense right now. Like where is all of the food coming from? We know that they aren’t growing ALL of the food. It’s presumed that the town has been here for a while, so why aren’t the buildings vampire proof at this point? Why do the homes still have windows, and why are kids still inviting the damn things into their homes? BUT, the vampires are a bit different, stylistically, and the series is still worth the watch for sure! Find out what happens when a torn family is about to go through a divorce, and they find themselves trapped in some kind of loop, where they are not able to escape this monster ridden town!