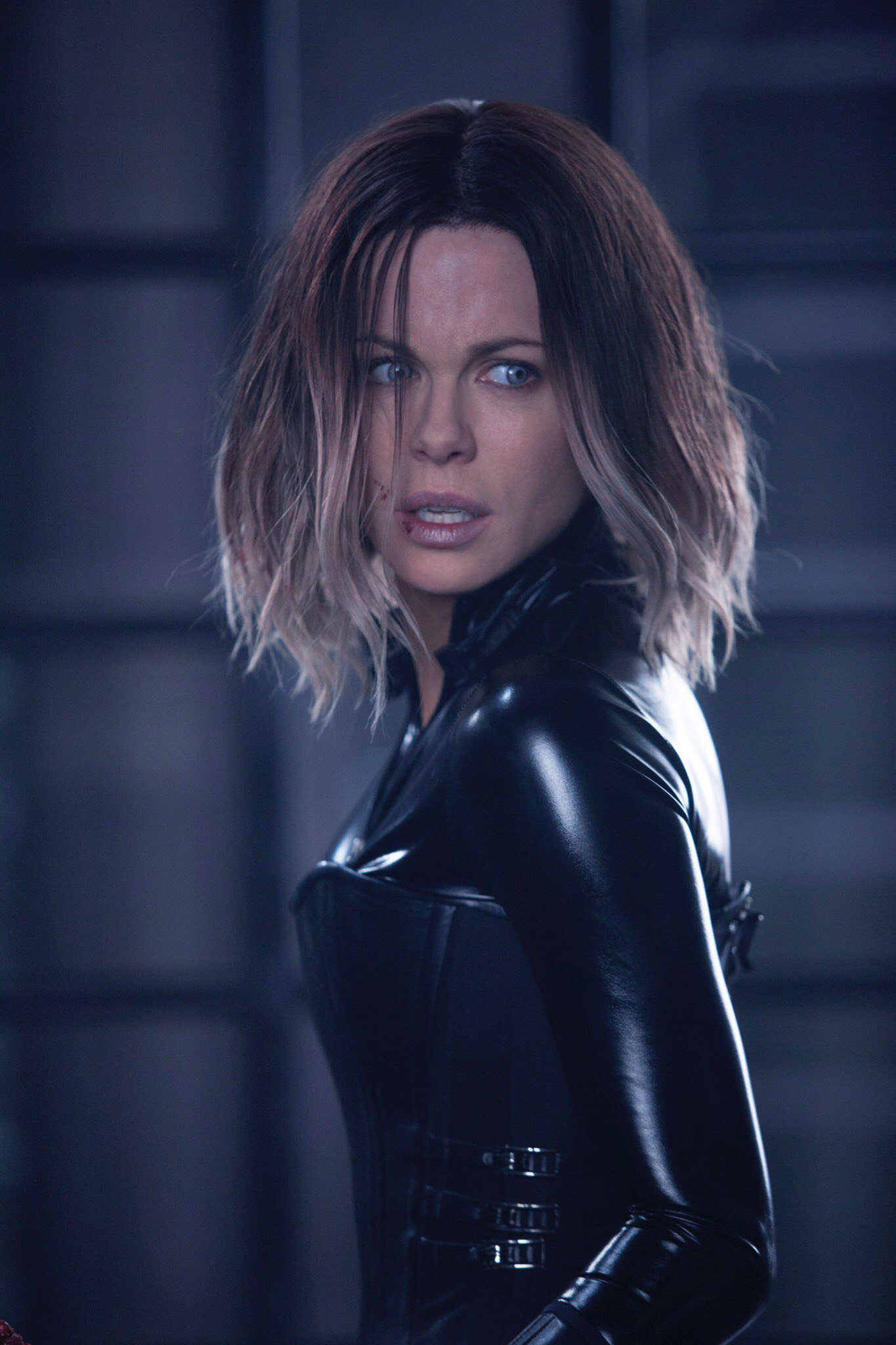 “Under cover of night, vampires engage in an age-old battle with their sworn enemies, the Lycans, a clan of violent werewolves. Selene (Kate Beckinsale), a vampire orphaned in the wake of a bloody Lycan attack, works for the vampire clan as a trained killer. When the Lycans take a mysterious interest in Michael Corvin (Scott Speedman), an exceptional mortal doctor, Selene struggles to save him from Lucian (Michael Sheen), a ruthless Lycan leader hellbent on ending the vampire bloodline.”

Someone is trying to create a perfect vampire/werewolf mix to be unstoppable! When this came out, it seemed to be pretty popular with people, and for the most part it holds up pretty well, even on the graphics end of things. Now, I’m not advocating for you to go and watch the wholes series, but this first one, this one is at least worth a watch!