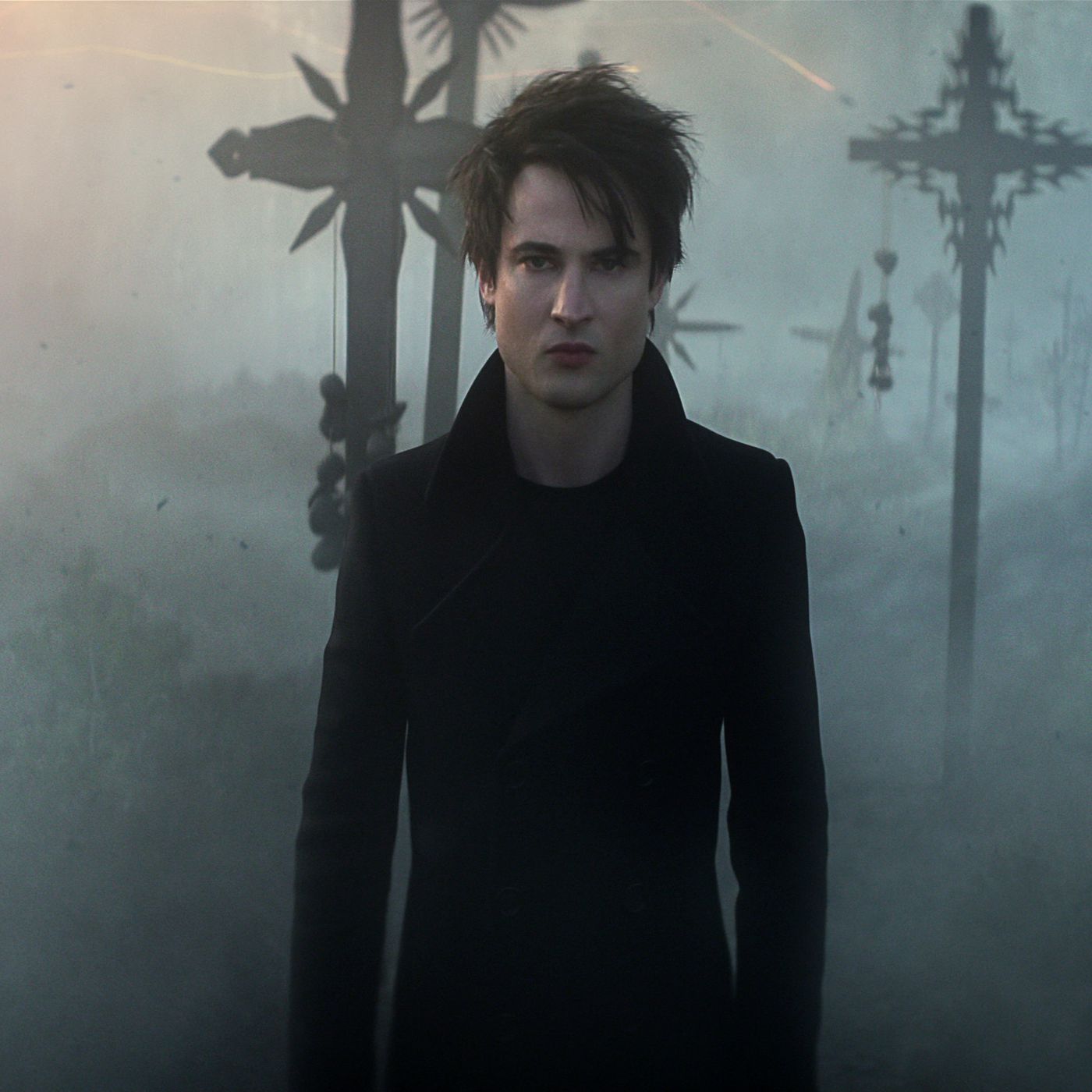 Neil Gaiman has been creating amazing projects for a very long time. There are many many fans of a lot of his work, but today’s topic happens to be one of his most popular. The Sandman is a Gaiman special when it comes to comic book fans! Netflix just turned that awesome comic book into a series, and we’re here to talk about this newly minted series!!

“Premise. Morpheus, the personification of dreams and one of the seven Endless, is captured in an occult ritual in 1916. After being held captive for 106 years, Dream escapes and sets out to restore order to his realm, The Dreaming.”

Dream was accidentally captured, and all of his belongings were stolen. This is the story of him trying to get all of his items back, reconciling with his siblings (the ones who want anything to do with him at least), rebuilding his domain, and understanding that even the best of us change over time. This is definitely a series that is worth the watch, especially when it comes to aesthetics! Just be warned, a few of these episodes are tear jerkers!