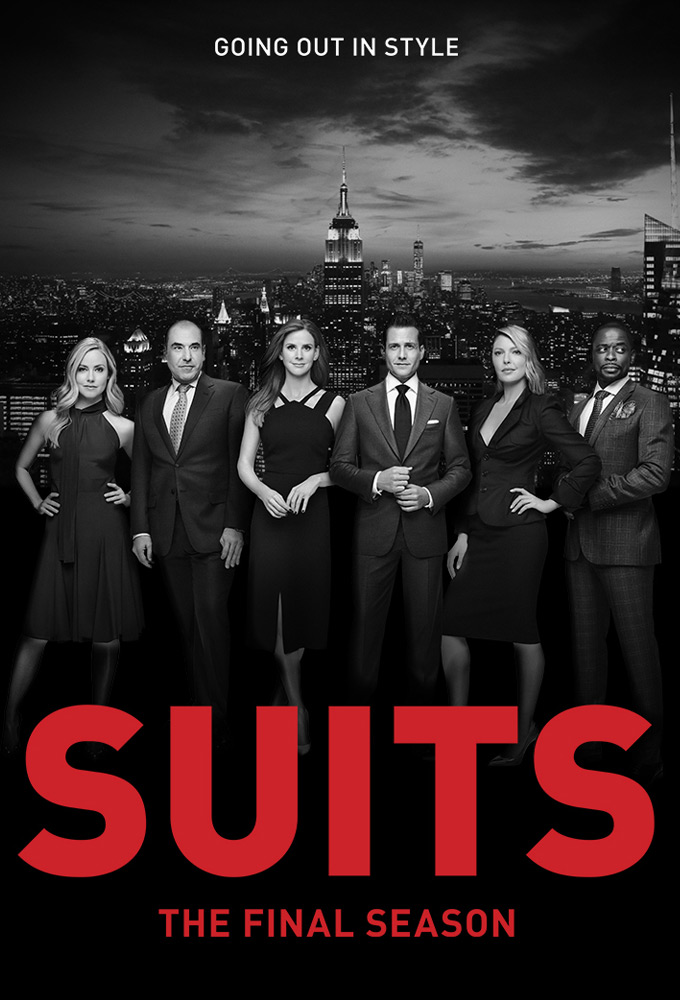 It’s pop culture classic time! The first season of this series came out in 2011, making it eleven years old, and perfect for our next pop culture classic topic!! For Juan, it’s special, not only because he watched the whole series as it was coming out, but because he absolutely loves Lawyer drama series like this!! We are of course talking about the series, Suits!!

“Set at a fictional New York City law firm, it follows Mike Ross (Patrick J. Adams), who uses his eidetic memory to talk his way into a job as an associate working for successful closer Harvey Specter (Gabriel Macht), despite being a college dropout who never attended law school.”

Yes, the premise of this show sometimes makes the show hard to believe, but it’s only there in order for you to fall in love with the cast, and fall in love with their stories. From watching Louis grow into a great leader, to watching all of the names that go on and off of the wall, and to watch the beautiful love story that is Harvey and Donna. It’s a lot of show to take in, but especially for that last part, the series is totally worth the watch.