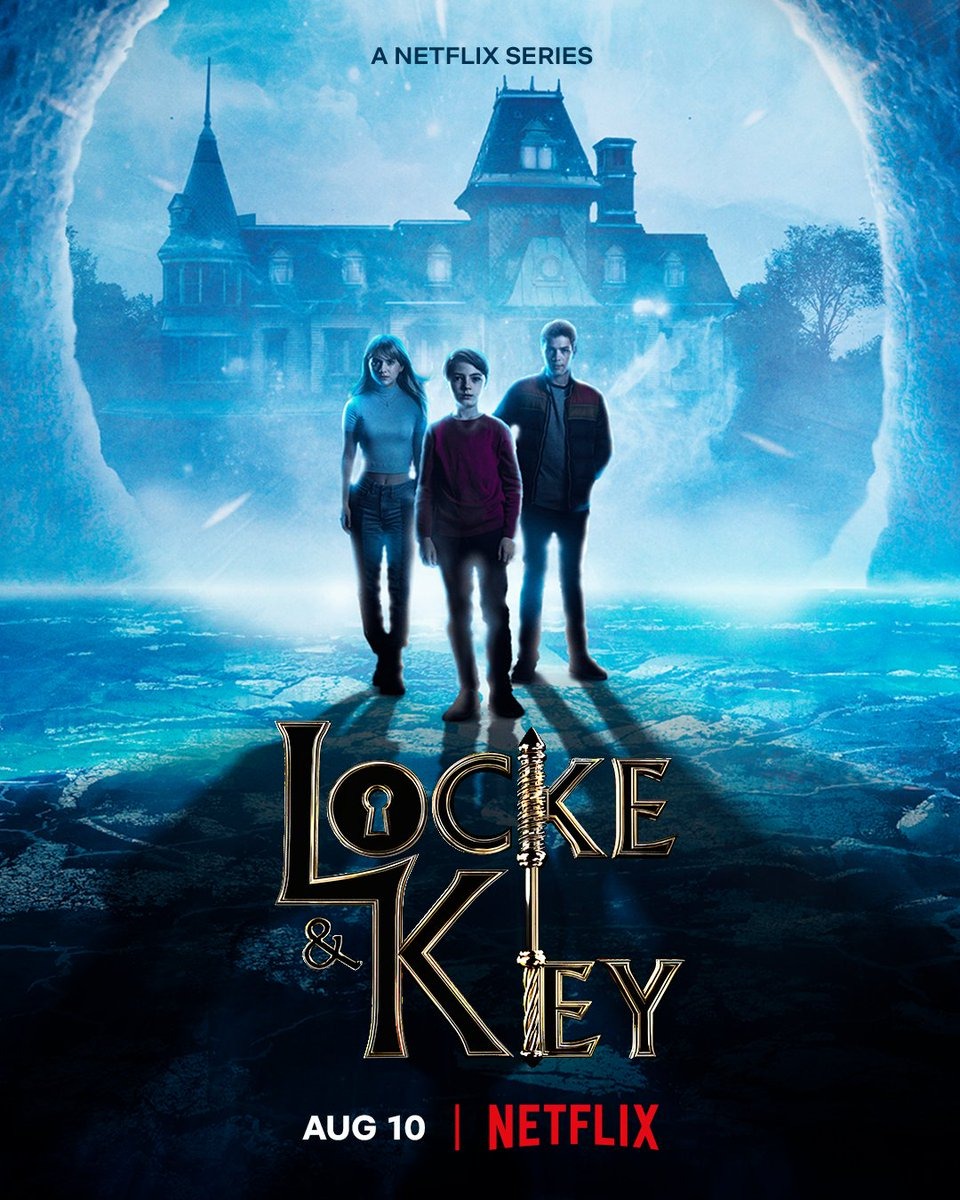 We’ve come to a topic that itself has come to a conclusion. Yes, if you watched the very end of the last episode, they teased a possible open ending with a few whispers here and there, but it’s already been announced that season 3 will be the last season of our topic today, Locke & Key!

“Season 3 picks up in the aftermath of season 2, with Kinsey, Bode and Nina adapting to life without Tyler (who has moved to Montana and neglected to keep his magical memories) and preparations for Duncan’s upcoming wedding to his boyfriend Brian. Dodge is gone and everything appears to be at peace, right?”

However we feel about this season, or the series as a whole is out there, but we do think that this latest season was a better season than season 2. If follows a very similar path than the last two seasons. The family finds new kings, forges new relationships, and has to face a new villain. The one thing that we will say is that, because it was the final season, maybe they rushed the finale? But, the season as a whole is definitely worth checking out! If somehow you’ve gotten this far and at least haven’t seen the first season, you definitely need to go watch it, or go read the comic books from which this series is inspired!