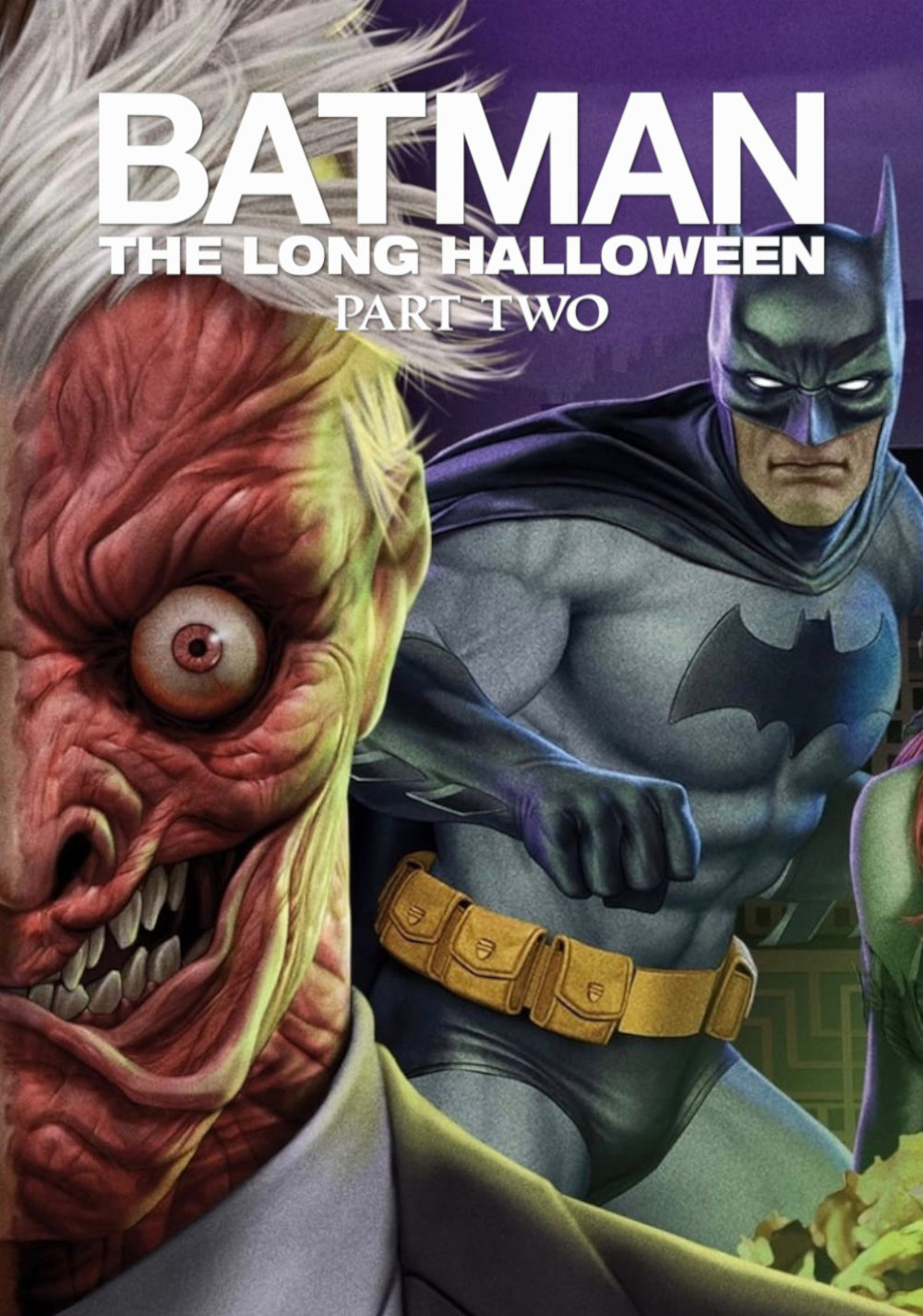 We’re onto part two of one of the best Batman movies that have been made in some time!! It’s spooky season, but while this may not be the most spooky thing that you could watch for Halloween, it’s definitely worth the watch for sure!!

What do you do when you suspect one of your really good friends is also a serial killer, and going insane? The answer to that question might actually surprise you, but this Batman has to answer. The ending will definitely come as a surprise as well, but in the middle of it all, you get a REALLY good Batman story that tells a great narrative, but also looks really good! Not much to nitpick when it comes to The Long Halloween Part 2!