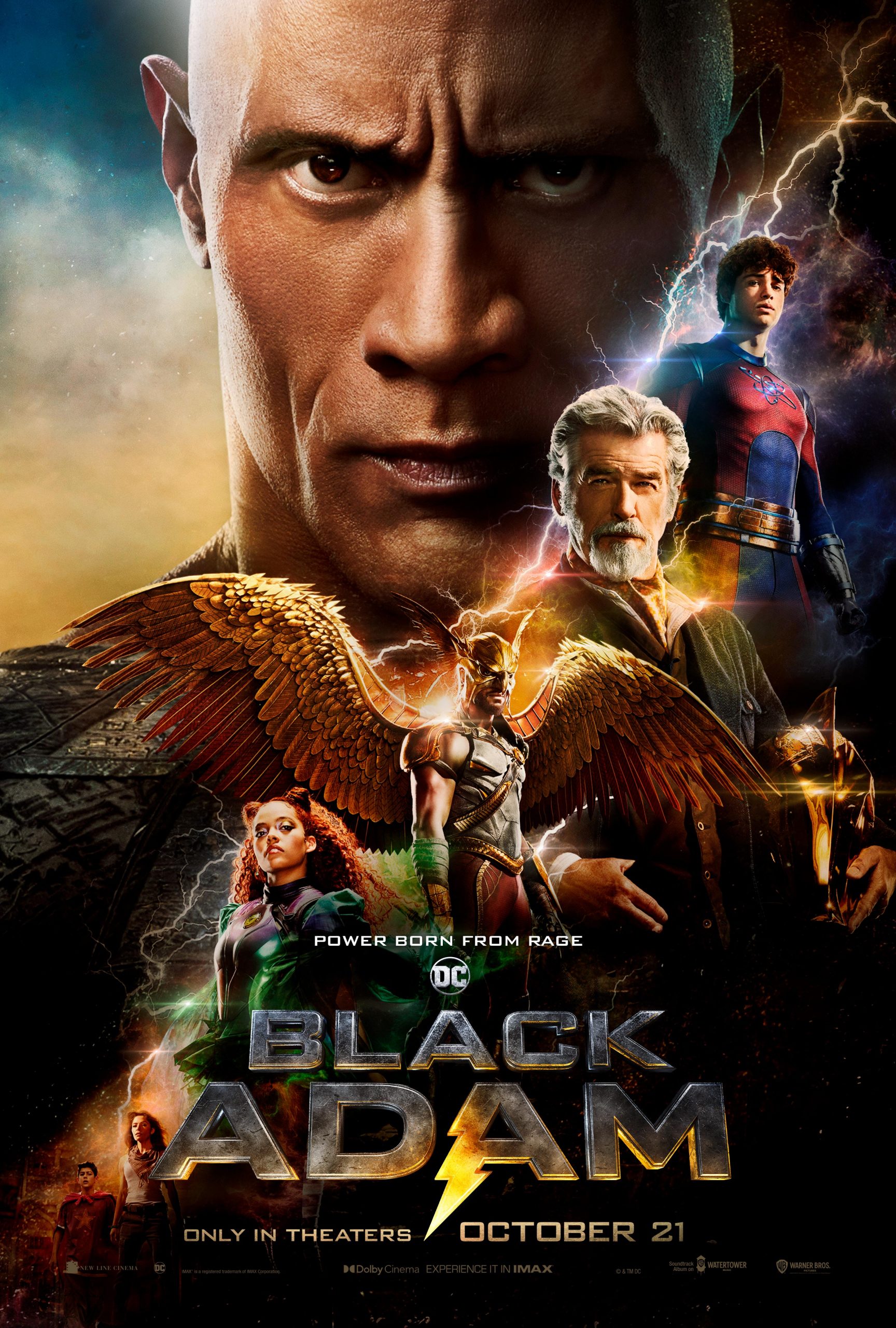 The world needed a hero………….they got Black Adam! This was one of the more anticipated movies in the last couple of years, on the DC side. The reason I say that, is because DC is going through some major changes, and so many people were looking for Dwayne “The Rock” Johnson to change all of that with the debut of his super hero, and with the debut of the film, the Black Adam!

“In ancient Kahndaq, Teth Adam was bestowed the almighty powers of the gods. After using these powers for vengeance, he was imprisoned, becoming Black Adam. Nearly 5,000 years have passed, and Black Adam has gone from man to myth to legend. Now free, his unique form of justice, born out of rage, is challenged by modern-day heroes who form the Justice Society: Hawkman, Dr. Fate, Atom Smasher and Cyclone.“

Not necessarily a “different” superhero movie, but it’s also not really a superhero movie. It’s more of an anti-villain film, that features the superheroes in the Justice Society of America. The story of Black Adam is one of slavery, sadness, and revenge, and it actually does a really good job for the most part, of portraying all of that. On top of that, you get some pretty cool action sequences! I hope this was the shot in the arm that the DC universe needed!