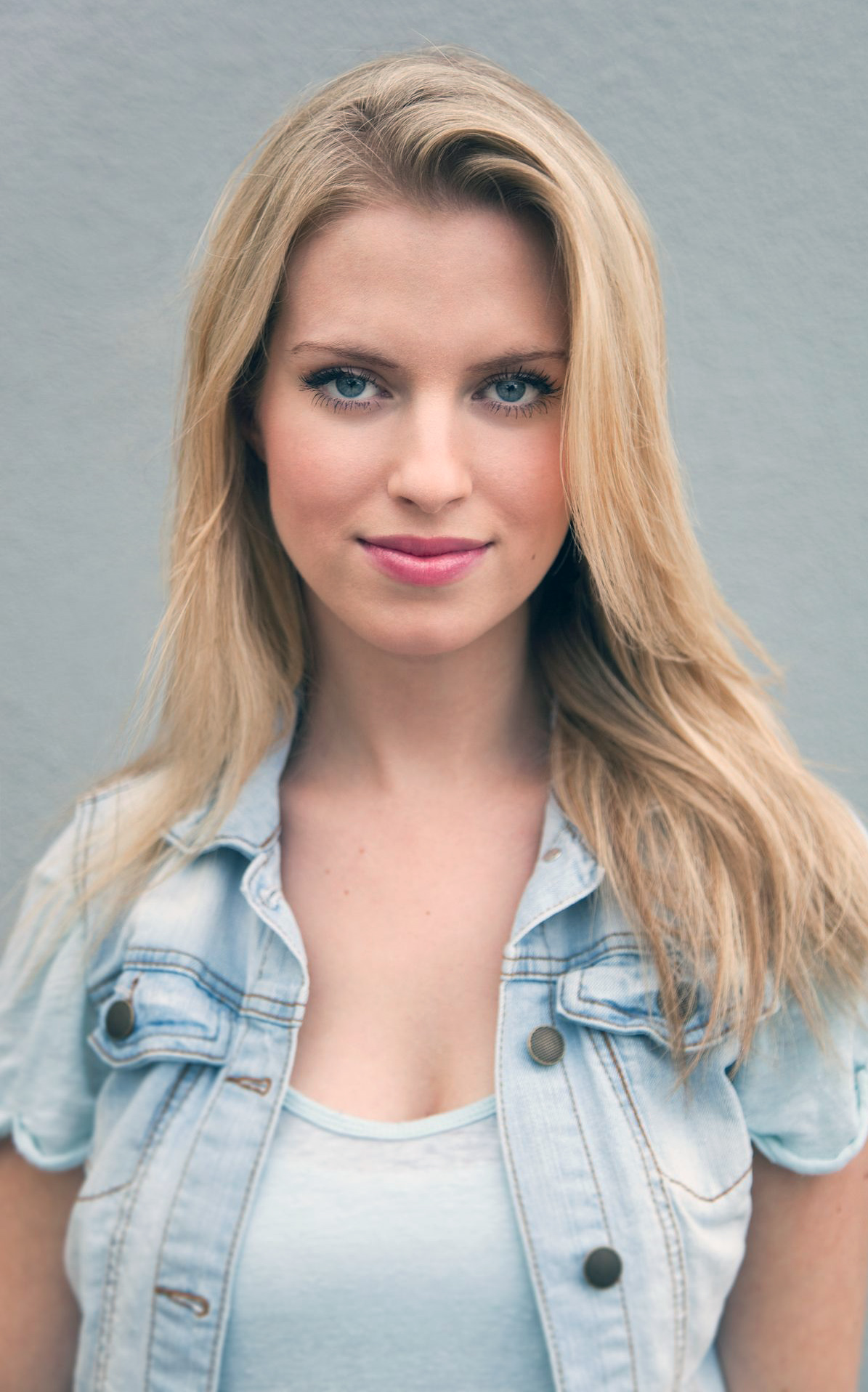 We made a very fun return to what is now referred to as, Fan Expo Denver! We’ve been with this comic con in Denver, since it’s inception, either just as fans, but mostly as press! What started as Denver Comic Con, then Denver Pop Culture Con, has now flourished in Fan Expo Denver! And we attended their “special edition” which occurred over Halloween weekend! While we were there, we were able to speak with actor, Barbara Dunkelman!

Among some awesome accomplishments, Barbara is the Creative Director for the production company Rooster Teeth. Rooster Teeth is responsible for productions like Red vs Blue, Camp Camp, and RWBY. For today’s interview with Barbara, we of course focused mostly on the anime, RWBY, in which she is the voice for Yang Xiao Long. RWBY is a very popular English anime, and so popular in fact, that it has been translated from English to Japanese!!

“RWBY (pronounced “Ruby”) is an American anime-influenced adult computer-animated web series created by Monty Oum for Rooster Teeth. It is set in the fictional world of Remnant, where young people train to become warriors (called “Huntsmen” and “Huntresses”) to protect their world from monsters called Grimm.”

Just as an FYI, something funky was going on with our mic, but Barbara sounds perfect, so the episode does have a strange flow to it, but we couldn’t pass up on the opportunity to release Barbara’s thoughts on RWBY, Rooster Teeth, and her awesome career!