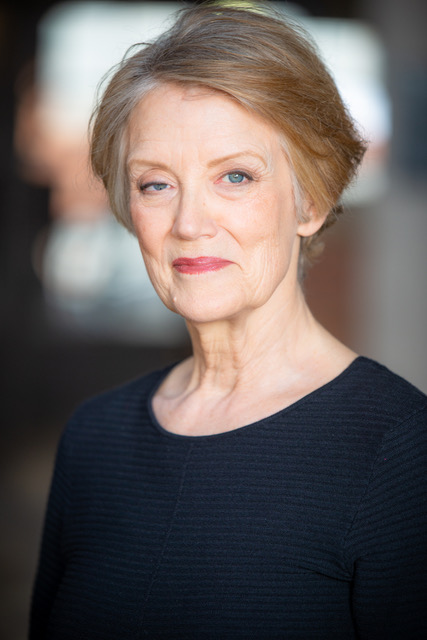 Welcome to another awesome interview episode!! The group watched The Vast of Night for one of our upcoming episodes, and we have a lot of amazing interviews coming from that movie!

For this interview, Gabe had the chance to sit down with actor, Gail Cronauer!! Gail has been acting for over thirty years, with an outstanding career on stage, receiving the Dallas Forth Worth Theater Critic Forum Award! Today, we spoke to her about her time on The Vast of Night, as Mabel Blanche. A believer in aliens, who believes that they took her son away from her, and wants nothing more than to reunite with him in the sky. We talk about the awesome script, her amazing scene, and the process of inventing words that are supposed to be from an alien language. Don’t miss this interview!

TOTLB 250 You Owe Me A Ten Second Car

TOTLB 250 You Owe Me A Ten Second Car