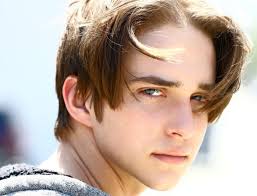 We are back here with another interview episode!! Gabe, after one small miscue, had the opportunity to speak with a young and bright actor, by the name of Michael Campion!!

Michael is in love with acting. He grew up acting in the theater, before hitting the small screen!! Today, we were able to talk to him, pretty in depth, about his role in the Netflix series, Fuller House. Fuller House is the continuation of the hit sitcom, Full House! In the series, Michael takes on the role of Jackson Fuller, DJ’s mischievous teenage son! Michael tells us all about the audition process for the role, and how it’s been to be a part of such an iconic franchise! Plus, we talk about some of the things that are going on with Michael, during these trying times in the world!